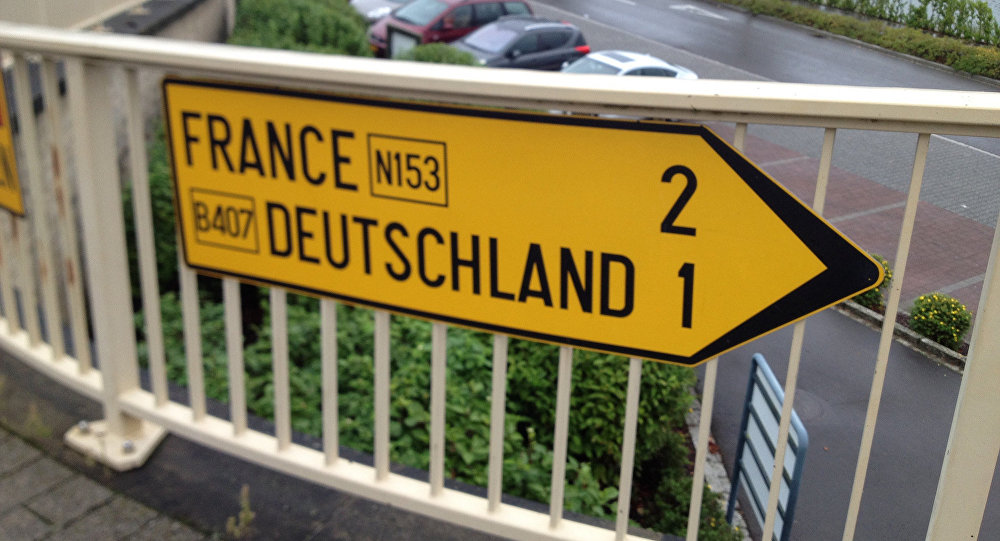 The French government is calling on Brussels to tighten border controls and revise freedom of movement rules following the terror attacks in Paris on Friday 13 November.

Ahead of an emergency meeting of European Union ministers, Paris has put in a request for the EU to systematically check passports of citizens entering or leaving the Schengen zone. The proposal, seen by Reuters, will be presented in Brussels to the EU Ministers of Interior.

Freedom of movement was one of the founding principles of the European Union and was established in 1995. 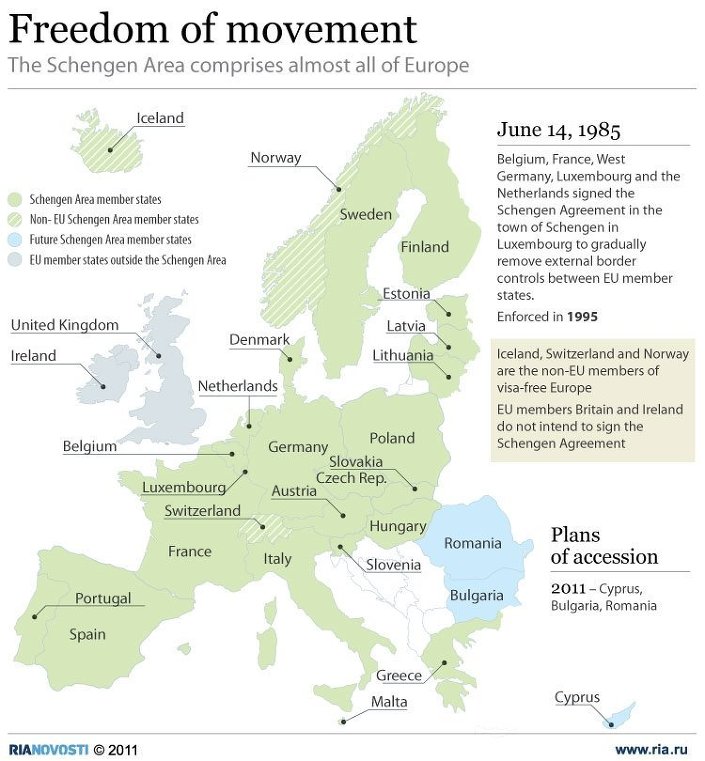 © RIA Novosti .
The Schengen Area comprises almost all of Europe.
The zone consists of 26 European countries that have removed passport and control checkpoints at common borders.

Twenty-two of the 28 EU countries signed up to the Schengen zone — Ireland and the UK opted out.

To change the EU border policy, would mean a major change in the European treaty but this isn't the first time during the summer months when record numbers of asylum seekers and refugees were arriving in Europe that the open border policy has been questioned.

France called for a revision of the rules in January following the Charlie Hebdo terror attack. In August, Thanos Dokos, director general of the Hellenic Foundation for European and Foreign Policy told Carnegie Europe: "The euro and the Schengen zone have been two of the EU's most tangible and widely recognizable achievements. Now, both are faced with considerable, even existential, challenges.

"The concept of a border-free Europe is being tested by the evolving migration and refugee crisis."

German minister Thomas de Maiziere told N24 that check-free borders within the EU were not fit for purpose without a clear asylum policy in place.

Yet it appears concerns have fallen on deaf ears. During the UK's charm offensive in Europe to reform its membership with the EU, German Chancellor Angela Merkel said freedom of movement of people was "non-negotiable."

The documents seen by Reuters say:

"It's is especially necessary to meet the security challenges that the attacks in Paris have highlighted once again, to develop high-performance, safe and fast tools to better control our external borders."

German chancellor Angela Merkel has demonstrated a stanch resistance to a change in Schengen zone rules throughout the refugee crisis — but the recent terror attacks in France could force reform on one of the EU's founding principles, claimed to be "non-negotiable."