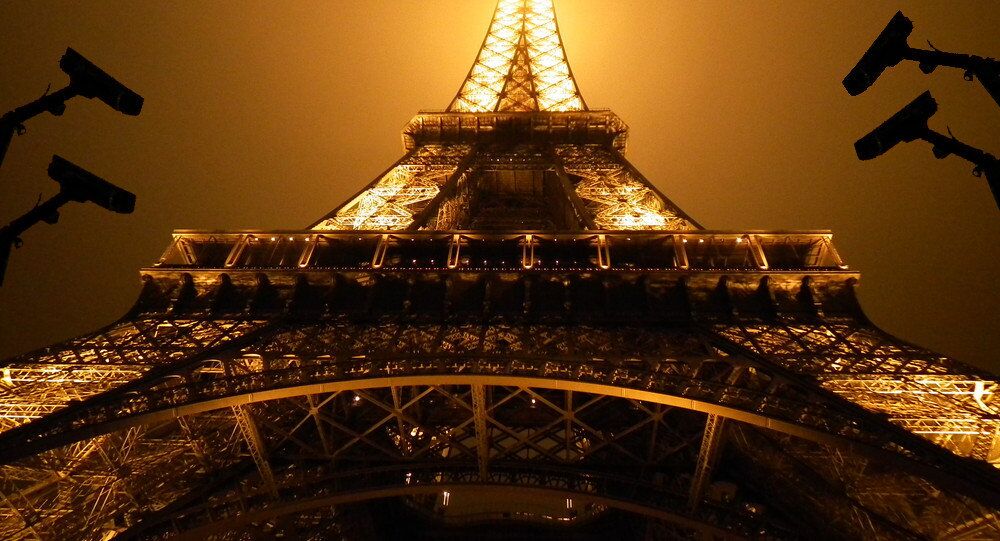 European authorities have been accused of a series of failings that meant those responsible for the attacks in Paris last week, were free to organize and implement their plans, which killed 129 people and injured 352.

Several of the assailants have been identified as being French and Belgian citizens, proving the worst fears of many that this was, at least in part, an instance of homegrown terror.

The most cited failure is the revelation that police allowed Salah Abdeslam, a 26-year-old Belgian, who French intelligence officials believe participated in the assaults, go on his way just hours after the Paris attacks occurred.

He was stopped together with two other men in a car headed in the direction of the Belgian border. Authorities say the occupants of the car were let go because their names did not appear on the lists of suspects.

He is now one of the most wanted men in the world.

"Obviously there was a failure of intelligence."

Austria's interior ministry has also reported that Abdeslam was on an EU-wide police list when he was stopped in Austria back in September, and his presence in the country was reported to the Belgian authorities.

However, in dramatic developments on Wednesday morning, police launched a siege at a property in Saint-Denis, in northern Paris. A woman blew herself up and a suspect was shot dead, with seven more in custody.

France’s top prosecutor, Francois Molins, has revealed the operation was enacted after fresh intelligence suggested that Paris attacks suspect Abdelhamid Abaaoud, could be in a safe house apartment in the suburb.

There are allegations that intelligence officials are now seeking to deflect criticism that opportunities to intercept the attackers may have been missed.

It came a day after French minister Bernard Cazeneuve, who is responsible for French intelligence, maintained on Wednesday that the Paris attacks were orchestrated by “people unknown by our services".

© AP Photo / Daniel Ochoa de Olza
Western Governments Press for Sweeping Powers After Paris Terror
He was quick to highlight the French aerial assaults on Syria as being a speedy response by the French government to "the organised acts of war of the barbarians inside Syria".

However, a senior official in Turkey has told reporters that the Turkish authorities informed France twice before the attacks, and passed on, specifically, the name Omar Ismail Mostefai, one of Friday's suicide bombers, to their French counterparts in December, and then again in June.

The official said Turkey only heard back from France after Friday's attacks.

Nathalie Goulet, a member of the French Senate foreign and defense committee said:

"What we know is that most of these people came back from Syria and nobody stopped them."

In Belgium, a parliamentary committee overseeing the country's security services has launched an inquiry into intelligence failings.

"It appears the terrorists managed to evade the intelligence radar and the police. The question now is to know what more we can do," said Stefaan Van Hecke, a lawmaker with Belgium's Green party.

If intelligence services can't even read warnings from other countries, what is the point reading our internet data? https://t.co/cdAE6oXyiu

At Prime Ministers Questions today, David Cameron sought to reassure the public that the British government has been preparing for a Paris-style attack for years.

He said the emergency services will be available, and the armed services ready to "surge" onto the streets if necessary.