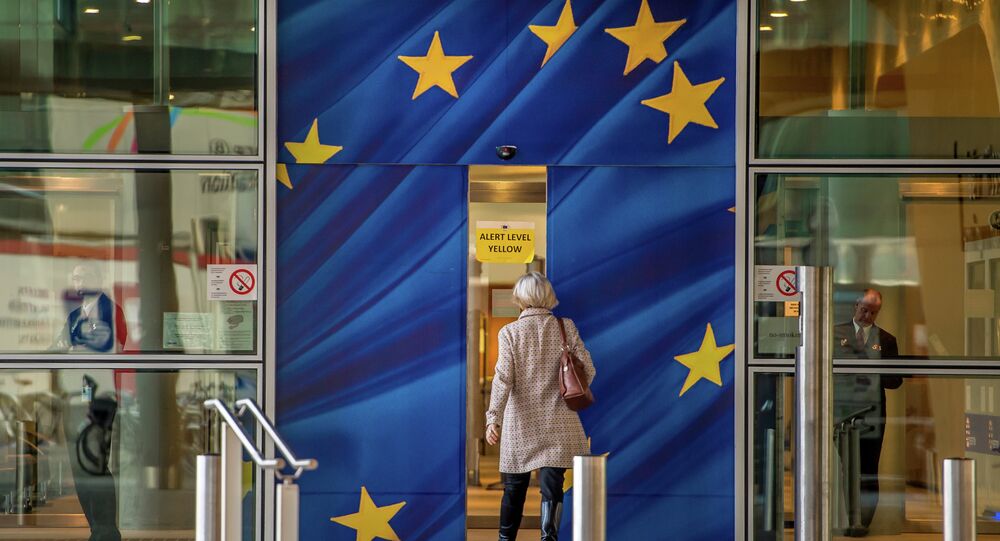 The budget plans of Austria, Italy and Lithuania may exceed the 3 percent permitted by the Stability and Growth Pact, according to the European Commission.

"For three countries (Austria, Italy and Lithuania), the DBPs [Draft Budgetary Plans] are at risk of non-compliance with the requirements for 2016 under the SGP [Stability and Growth Pact]. The budget plans of these Member States might result in a significant deviation from the adjustment paths towards the Medium-Term Objective (MTO)," the commission's press release said.

© Flickr / Euro Note Currency
EU Auditors Slam Commission for Budget Failures Amid Refugee Crisis
After assessing budget plans submitted by EU members by October 15, the Commission has concluded that the three countries' planned budget deficit may exceed the 3 percent permitted by the SGP. Other countries have broadly complied with the SGP target, the release said. Estonia, Germany, Luxembourg, the Netherlands and Slovakia are well within the deficit target, while Belgium, Finland, Latvia and Malta may somewhat deviate from their respective MTOs.

According to the European Commission's Vice President for the Euro and Social Dialogue Valdis Dombrovskis, the SGP targets aim to put downward pressure on Europe's deficit and "underpin the continuing decline in public deficits," which are estimated to have fallen from 2.4 percent of GDP in 2014 to 1.9 percent in 2015. The public deficit is planned to decline further to 1.7 percent in 2016.