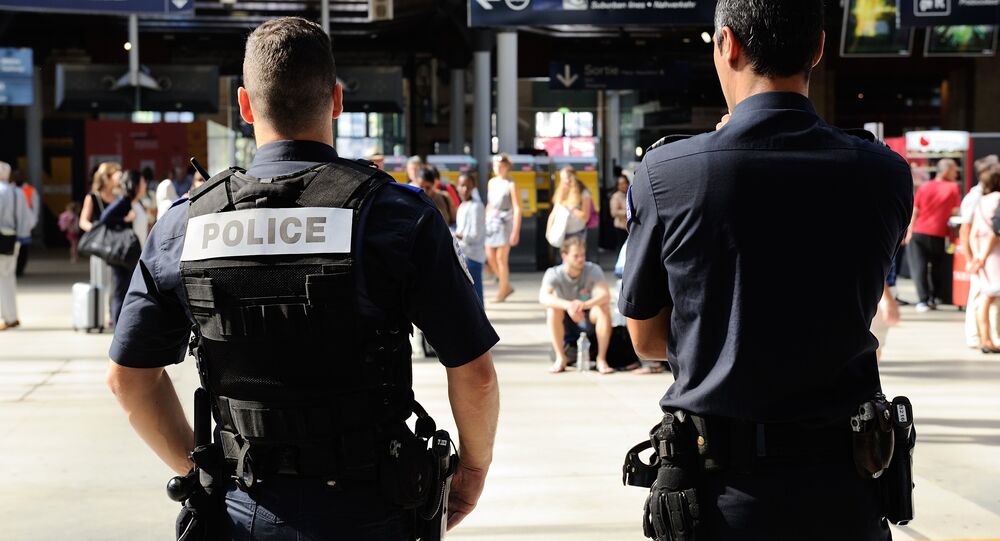 A spokesperson for France's governing Socialist Party told Sputnik that the fight against ISIL in Syria will now intensify as a result of the Paris terror attacks the organization carried out on Friday.

International coordination of intelligence services and coordinated military action against the Islamic State in Syria are vital for the fight against terrorism, Corinne Narassiguin, spokesperson for France's governing Socialist Party told Radio Sputnik on Tuesday.

© AP Photo / Peter Dejong
EU to Share Intel With France After Paris Attacks – Czech Defense Minister
"No country can ever guarantee total security, zero risk, I don’t think this is realistic for anyone. We have thwarted a lot of attacks over the past few years actually, especially over the last few months," said Narassiguin, adding that measures recently put in place to increase France's intelligence capacity will now be tested in the course of the investigation into Friday's terror attacks.

"We need to have more trained personnel, more technology tools, and be able to use them more efficiently, and there is the question of how the international coalition should organize in the fight against ISIS specifically and Islamic terrorism in general, especially in Iraq and Syria."

Narassiguin cautioned against making a link between Friday's terrorist attacks, and number of refugees and migrants who arrived in Europe this year.

© Flickr / Oona Räisänen
Paris Attacks: Beginning of the End of 'Europe Without Borders'?
"At this point there is nothing confirmed so I certainly don't want to quote rumors. The fact that terrorists might come into European borders with migrants is obviously a possibility, but we know that the probability of that is generally very low," said Narassiguin.

"We certainly, just because there might be one or two who might have come through, we certainly shouldn't treat all of the refugees as potential terrorists because most of them are actually fleeing their country because of terrorism."

The possibility of terrorists entering Europe posing as refugees highlights the need for better cooperation at a European level on how to treat the migrant crisis, said the spokesperson.

"We have to keep to measures that are both humane and firm, so we have to have better coordination with other European countries so that we can accelerate how we process all these people who come to Europe for a safe haven," said Narassiguin, who stressed the need to quickly the people who are identify legitimate asylum seekers, and those who should not be allowed to settle.