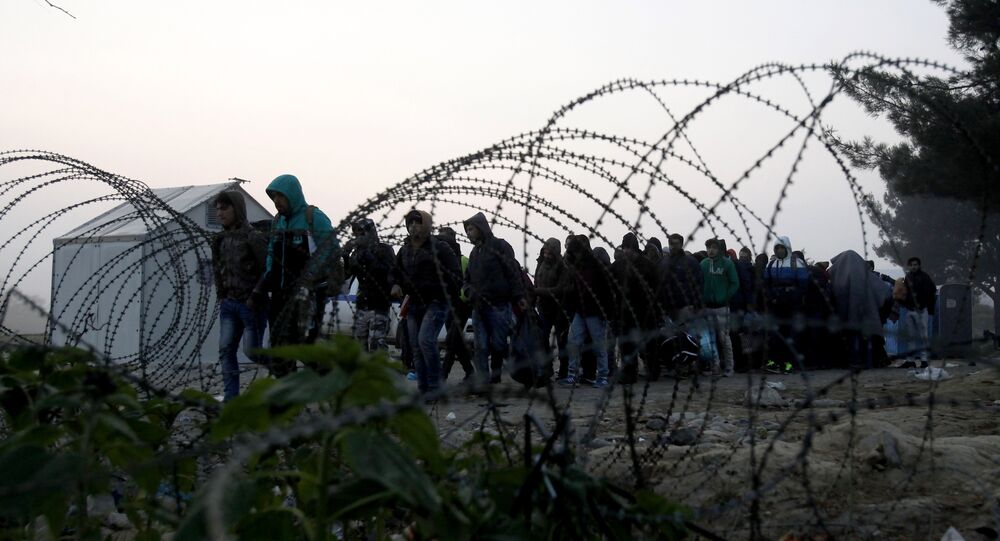 Earlier this week, French President Francois Hollande, in speaking to Congress, said that it was necessary to completely overhaul EU border security policies. According to Hollande, it is also necessary to implement a so-called passenger name record (PNR) system to allow for the monitoring of jihadist arrivals in the country in order that they may be detained.

© Flickr / Oona Raisanen
Schengen Utopia Must End – French MP
Hollande noted that these topics would be discussed on November 20 during an extraordinary meeting of interior ministers of EU member states which will take place at Paris' request.

The statements came following the November 13 terrorist attacks in Paris, when several extremists carrying automatic weapons and wearing explosive belts executed a series of coordinated attacks at venues across Paris, killing some 130 people and injuring over 350, at restaurants, the Bataclan concert hall and in the vicinity of the Stade de France stadium.