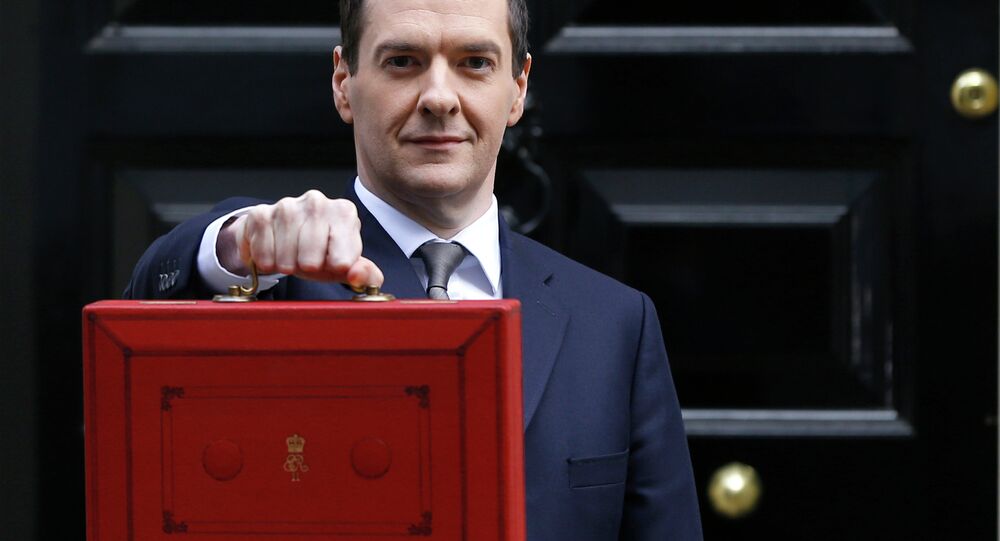 UK Chancellor of the Exchequer George Osborne said that government of the United Kingdom will establish the National Cyber Center in 2016.

"Today I can announce that in 2016 we will establish a single National Cyber Centre, which will report to the Director of GCHQ," Osborne said in a speech at Britain's Government Communications Headquarters (GCHQ) intelligence agency.

According to Osborne, the center will serve as a unified source of advice and support for the local businesses, replacing the current array of bodies with a single point of contact, making it easier for government and industry to share information on the cyber threat in the country.

"Over time, we will build several important capabilities in the new Centre. It will give us a unified platform to handle incidents as they arise, ensuring a faster and more effective response to major attacks," the chancellor stressed.

He added that the center will operate a number of teams with expertise in the cyber security of different sectors "from banking to aviation."

The United Kingdom will establish the Institute of Coding to train new generation of cyber security workforce, George Osborne said.

"Today I can announce that, as part of the Spending Review we will be running a £20 million [over $30.4 million] competition to open a new Institute of Coding to fill the current gap in higher education and train the next generation in the high level digital and computer science skills that we need," Osborne said in a speech at Britain's Government Communications Headquarters (GCHQ) intelligence agency.

He added that, according to expert estimations, the global cyber security professionals shortage would increase to 1.5 million by 2020.

"If we do not act decisively, the skills gap will grow, and limit everything we want to achieve in cyberspace," the chancellor stressed.

Osborne’s statement comes after a major cyber attack on the British TalkTalk telecommunications company in September, when the private information of over 150,000 of the company's customers was stolen by hackers.