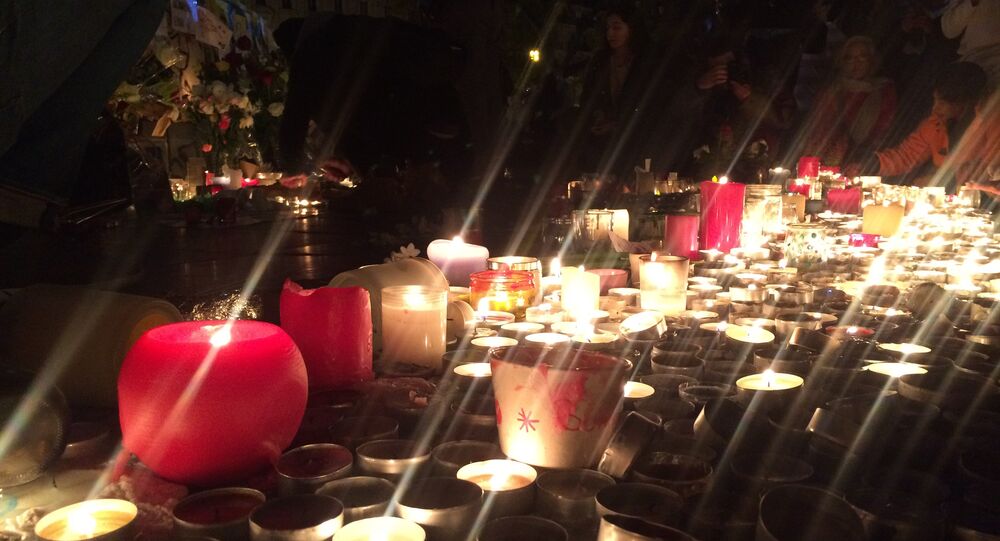 On Sunday, two CNN hosts attacked the spokesperson for a Muslim outreach group for refusing to take responsibility for the attacks in Paris by militant extremists.

Yaser Louati of the Collective Against Islamophobia in France was berated by hosts Isha Sesay and John Vause for not agreeing that all Muslims share responsibility for the acts of extremists.

“The problem is that you’re still mixing the Muslim community and somehow giving them an affiliation with these terrorists,” Louati explained to the hosts. “But [French Muslims] are paying two prices. The price of being targeted by these terrorists and some of the right-wing columnists.”

“We are being asked to choose our camp,” Louati continued. “Our camp is the French one. Make no mistake about it.”

“If your camp is the French camp, then why is it that no one within the Muslim community there in France knew what these guys were up to?” Vause asked.

“Sir, the Muslim community has nothing to do with these guys,” Louati insisted. “Nothing. We cannot justify ourselves for the actions of someone who claims to be Muslim.”

“Why not?” Vause interrupted the guest. “What is the responsibility within the Muslim community to identify people within their own ranks when it comes to people who are obviously training and preparing to carry out mass murder.”

“Sir, they were not from our ranks!” a frustrated Louati tried to explain. “We cannot accept the idea that these people are from us, they are not. They are just byproducts of our societies exporting their wars abroad and expecting no repercussions back home.”

Sesay then insisted that Louati had to “accept that responsibility to prevent the bigger backlash” because the “finger of blame is pointing at the Muslim community.”

Ever since 9/11, right wing media outlets have pointed fingers at the Muslim community as a whole for the acts of extremists.

The media ignores that less than 2% of terrorist attacks from 2009 to 2013 in Europe were religiously motivated. The majority have been motivated by ethno-nationalism or separatism.

Islam is a religion of 1.6 billion people globally, the overwhelming majority of whom have no relationship with extremists, yet they are all expected to apologize for the acts of few.

While refugees take the brunt of the misplaced blame, the only ones who benefit from the Islamophobia are the terrorists who can point to the insensitivities of a West which declares war on Muslims, and the right-wing extremists who want to openly preach their hate against people of religions other than their own.

Meanwhile, Christians were not asked to apologize for mass shooters such as Dylann Roof.