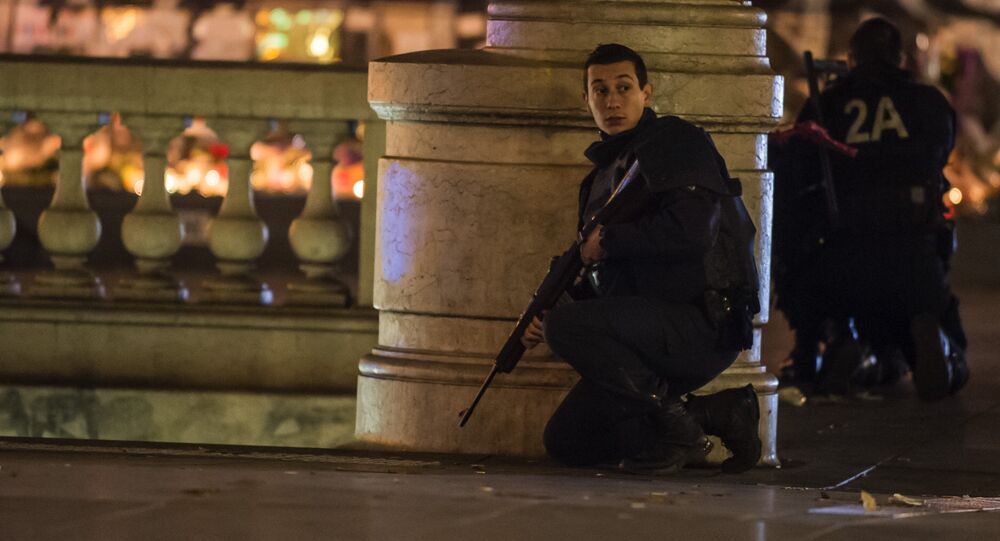 France will have to live under the threat of more terrorism for years and must be prepared for further brutal attacks, French Prime Minister Manuel Valls has warned.

"We will have to live with the threat of new terrorist acts for a long time. Terrorism may bring new strikes, even if some of the attacks were thwarted… Terrorist acts may be repeated in the next weeks or months and we need to be prepared for them," Valls said.

The Friday attacks were prepared in Syria, Valls said in an interview with the radio station RTL. The Prime Minister added that more terrorist attacks are still being prepared and the jihadists would target not just France, but also other European nations.

"We will respond blow for blow," Valls said. "We will act, we will strike and we will win."

It is crucial to fight against those spreading hatred in France regardless of religious beliefs, but there must be respect for common values, French Prime Minister Manuel Valls said Monday:

“Many clerics of hatred have been deported from the country…and we will continue to do this. It’s necessary to pursue those who spread hatred… You can be a Christian, a Jew, or a Muslim, but common values must be respected. We need to be strong and united and continue the fight against terrorism because we are a strong and impervious people”.

On Friday night, extremists wearing explosive belts and carrying automatic weapons attacked several sites across Paris, killing 132 and injuring dozens of people at restaurants, the Bataclan concert hall and in the vicinity of the Stade de France sports arena.

On Sunday, the French Defense Ministry said the country's aviation launched a massive airstrike against ISIL positions in Syria, destroying a command center and a training camp in Raqqa.