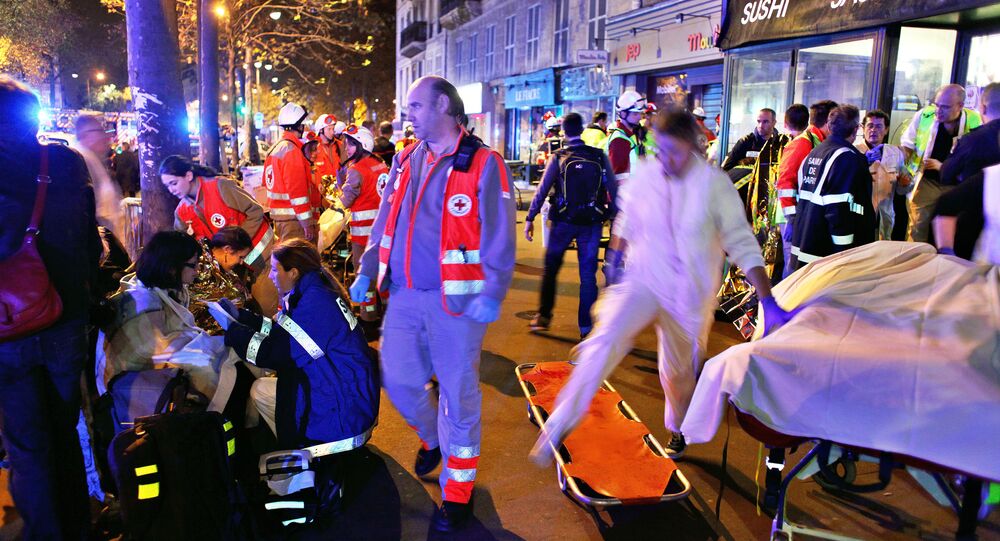 Discovery of the passport indicates a possible Syrian connection which was a working hypothesis for investigators after assailants hit six separate locations in Paris.

The holder of the Syrian passport found at the scene of the Paris attack passed through Greece in October, Greek officials said Saturday.

"We confirm that the Syrian passport holder came through the Greek island of Leros on October 3 where he was registered under EU rules," said a statement issued by Nikos Toskas, the minister for citizen protection. He was born 1980. He had not previously been known to French police.

Toscas did not know if the passport was checked by other countries through which the holder possibly passed on his way to France.

French police said the document was found "near the body of one of the attackers" in the investigation into the main attack of Friday's carnage, at the Bataclan concert hall, where 82 people were killed.

The other gunman was born on 21 November 1985 and was from the suburb of Paris. He had had a criminal record since 2004 and was flagged as an Islamic extremist in 2010, but had never spent time in jail.