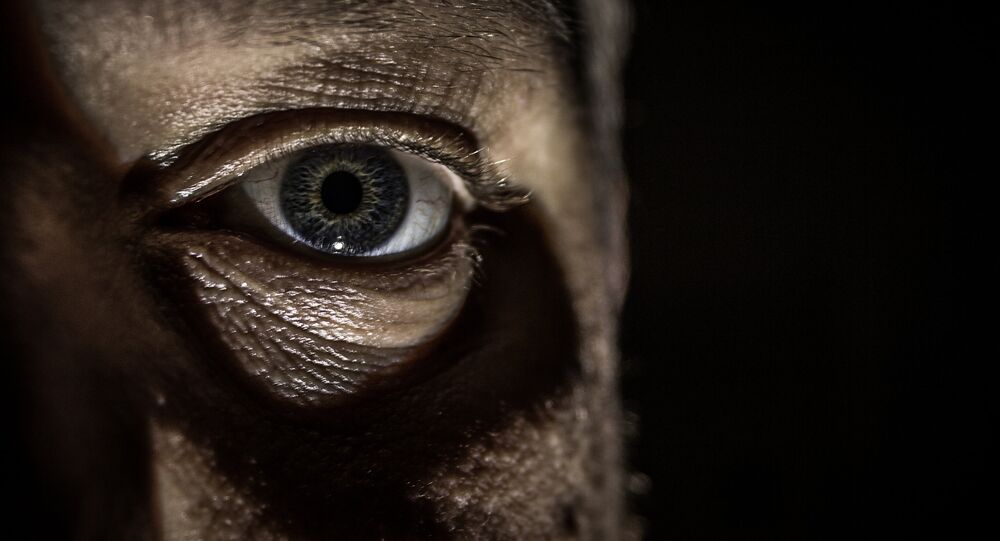 © AFP 2021 / PETER KNEFFEL
Hollande Demands Germany Probe BND Spying on French FM Fabius
Fabius was reported to have been a target of German surveillance since 2012. The German intelligence agency BND also illegally intercepted contacts of Hansjorg Haber, a German diplomat and head of the EU Delegation to Turkey.

"This is about espionage or deliberate tapping,” French Expert François-Bernard stated in an exclusive interview with Radio Sputnik.

Germany has repeatedly come under pressure since spring 2014, when it became known that German intelligence services spied on high-ranking EU officials and business companies on behalf of the NSA. According to reports, the BND had provided technical assistance to the NSA in spying on targets inside the country and throughout the European Union.

According to François-Bernard, intelligence services are increasingly becoming more independent and powerful.

“These services are autonomous to some extent; they have technical equipment, and if they have it, they are seeking to use it. There is also an ideological aspect — intelligence at any cost, the desire to be proactive. It does not always work, but it's a kind of religion," the expert said.

Earlier, French President Francois Hollande demanded that Berlin provide France with all information concerning Fabius’ espionage. However, François-Bernard believes that the French government will content itself with “platonic protests,” while the public will sooner or later silently accept the spying phenomenon.

“As for public opinion, I would like to be mistaken, but it seems that all this is becoming normal, that everybody can live with it. This can be proved by the way [people] perceived the US’ spying scandal, denounced by Snowden,” the expert stated.