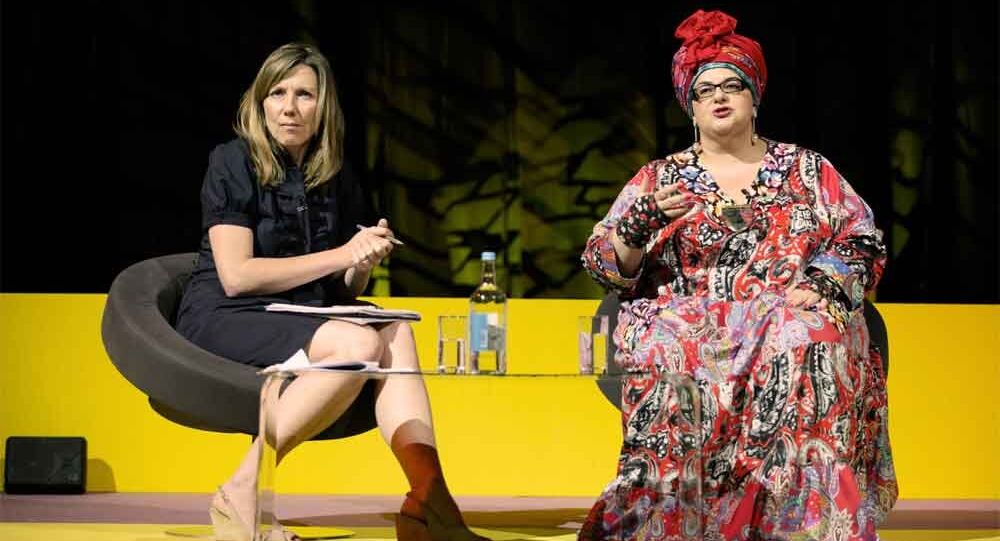 A report from a committee of lawmakers in the UK has described as "staggering" the fact that the British Government gave over US$70 million to a children's charity over 13 years "and still has no idea what it was getting for taxpayers' money."

The House of Commons Public Accounts Committee (PAC) found that the taxpayers' money given to the charity — Kids Company — lacked scrutiny and concluded:

"This must never happen again. All the warning signs of a failed and expensive experiment had long been there."

© Flickr / Demos
Cameron Criticized Over Love-In With Collapsed Kids Charity Bailouts
The Kids Company charity was set up in 1996 by Camila Batmanghelidjh, the Iranian-born author to provide support to deprived inner city children, beginning in London and spreading to other UK cities, including Bristol. Batmanghelidjh — who claims to have been practising psychology for 20 years, yet has no formal qualifications — made much of her flamboyant dressing and was very media savvy, giving her access to high-profile people, including Cameron and the Prince of Wales.

For many years, UK Prime Minister David Cameron made his support for the collapsed charity clear, writing on one occasion to the House of Commons public administration and Constitutional Affairs Select Committee:

"I have always admired the work of Kids Company and the two reports you sent to me reinforce my belief in the importance of supporting the most vulnerable children and young people in our country."

The PAC report found that despite repeated warnings and concerns about Kids Company's financial situation and the impact it was achieving, funding to the charity continued and was never seriously questioned, let alone stopped.

Instead, responsibilities were passed between departments like a hot potato:

"All the warning signs of a failed and expensive experiment had long been there but it was not until June 2015 that officials finally stood up to ministers, said enough was enough, and sought ministerial direction before providing more money. By then it was too late."

"The case of Kids Company will anger many people. The charity was passed around Whitehall like a hot potato, with no one willing to call time on spending millions of tax pounds for uncertain outcomes."

"The lack of scrutiny over its funding was staggering. Fairness and value for money — fundamental values when considering public spending — appear to have been forgotten in repeated and ultimately doomed attempts to keep Kids Company afloat.

"Even after civil servants finally refused to agree additional funding, ministers 'took a punt'. The final US$4.6 million of public money was handed over just a week before Kids Company closed. Payments during the charity's final months alone totaled more than US$10.6 million.

"The faith that things would improve when they didn't was naïve. So many other charities did not get the same support and it is clear that Kids Company received special treatment — to the detriment of other deserving charities around the country."

The report concluded that the government should undertake a fundamental review of how it makes direct and non-competitive grants to the voluntary sector.