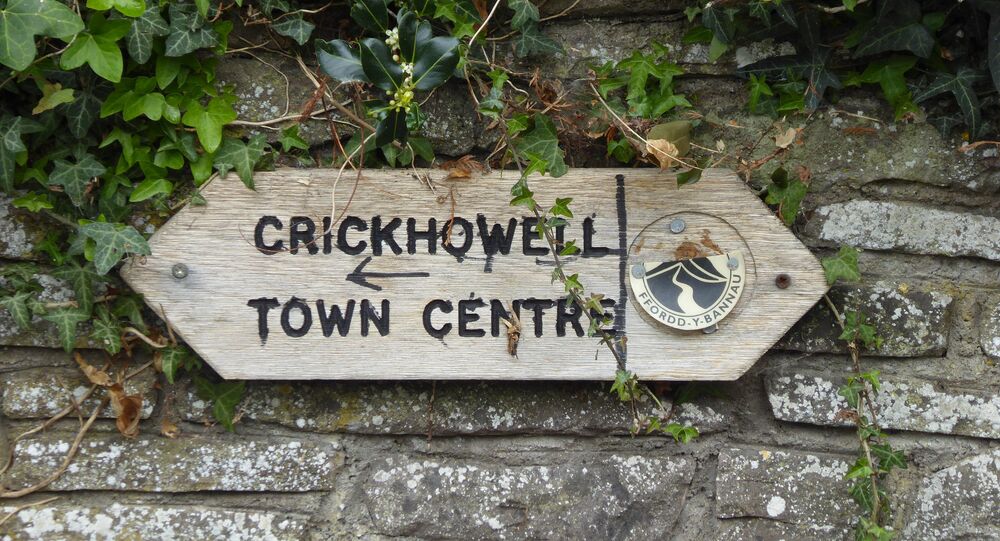 Independent traders in Wales are taking on Britain's tax system by following in the footsteps multinational tax avoiders. The Powys tax rebellion, led by independent shops, is off to the Isle of Man for a spot of offshore - but legal - tax avoidance.

By employing the same accountancy practices as Google and Starbucks, businesses in the Brecon Beacons were set to move their entire town "offshore". So, they got their heads together and devised a plan.

"The concept we have come up with will hopefully demonstrate that, in principle, small businesses, working in coalition, could become more tax efficient by mimicking strategies used by multinationals."

Shops in the town of Crickhowell have submitted a tax plan to Her Majesty's Revenue and Customs, duplicating the offshore arrangements used by global companies to avoid paying corporation tax.

© Flickr / Andrew Bowden
Crickhowell is well-known for its chain-free high street with businesses ranging from cafes to specialist food shops.

One trader recently learned he paid seven times more in corporation tax than Facebook — which actually paid less than US$7,600 (£5,000) in the UK last year.

Having smoked food for the last 15 years, cooking up a plan wasn't very difficult.

Explaining one of the reasons why the town decided to move offshore, Carthew told Sputnik:

"As one of many family businesses based in the small town of Crickhowell, who rely heavily on visitors and tourism, we need to protect our independent high street from big brands.

"We intend this to serve as a 'threat' to government rather than a 'promise' — an incentive to encourage them to close loopholes in the tax laws."

The move to the Isle of Man — isn't about tax avoidance, Carthew says:

"We believe in paying tax, but firmly believe that big companies should pay their fair share too."

If successful, the Powys tax rebellion could spread to other towns in the UK and finally, close the loopholes allowing tax avoidance to be carry out by multinational companies under the very nose of the British government.