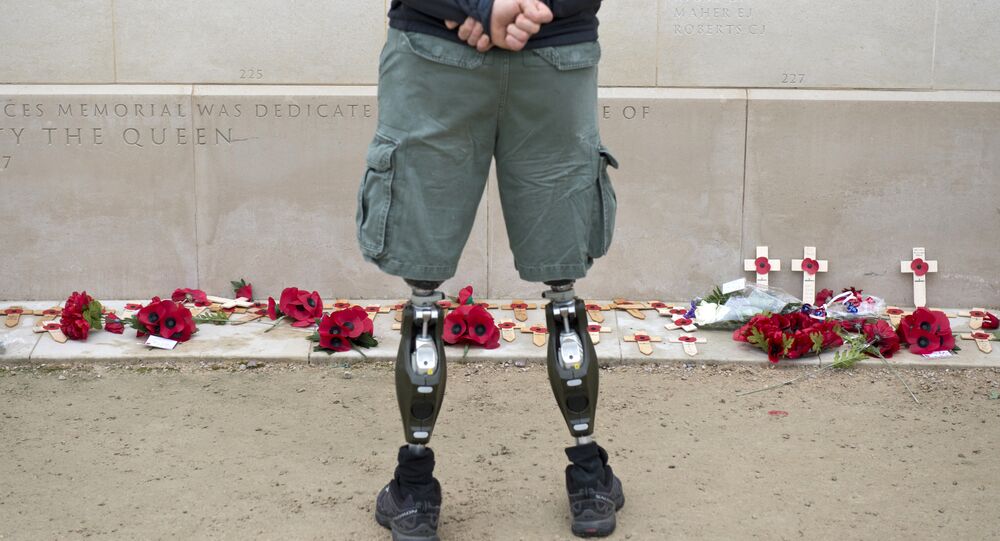 97 Years On: UK Remembers World War One With Armistice Day

Politicians, servicemen and women and the general public have paid their respects to the victims of World War One as part of Armistice Day commemorations in the UK.

A two-minute silence was held across Britain, commemorating 97 years since the guns finally went quiet during the First World War on November 11, 1918.

A number of Armistice Day ceremonies were held at War Memorials, schools and community centers across the country.

Thousands flocked to the Cenotaph, outside Whitehall in London, along with other commemorations in Trafalgar Square and other cities in the UK.

The prime minister's office said that David Cameron observed the two minute's silence during his flight to Malta to meet with other EU leaders, while the Queen was spending Armistice Day privately at Buckingham palace after leading Remembrance Sunday commemorations over the weekend.

Armistice Day, also known as Remembrance Day, commemorates the day that the Allied forces and Germany signed an armistice in a railway carriage in the Forest of Compiegne in France in 1918, bringing an end to World War One.

© Flickr / Robert Pittman
Poppies at the Tower of London.

Two minutes silence is held at the 11th hour of the 11th day of the 11th month each year to remember those who fought in war.