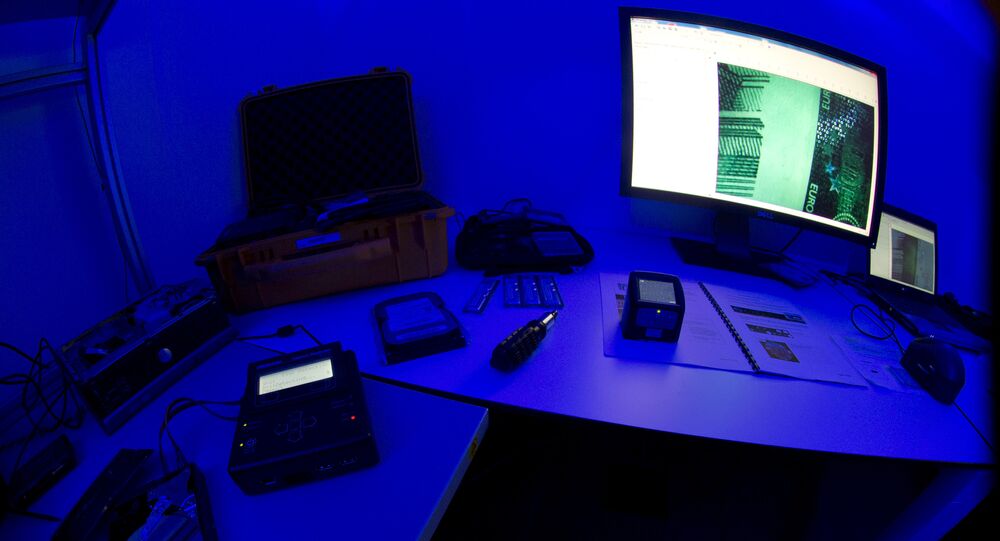 The European Union's law enforcement agency, Europol, is planning a massive shake-up that will see it play a major role in mass surveillance, calling for "dialogue" with internet companies in a move that will cause consternation among civil liberties groups.

Confidential documents have revealed plans for a major reform of Europol, increasing its rights to monitor the internet, through the European Union Internet Referral Unit (EU IRU). Documents seen by German newspaper Tagesspiegel show that the Luxembourg presidency of the European council has written to those involved in the plan, giving tacit approval for the expansion of surveillance powers.

The documents suggest Luxembourg believes it is "imperative" for Europol to have more "dialogue" with internet companies in order to co-ordinate its use of the web to track terrorists. It has already admitted a program of 24/7 monitoring of social media, including Facebook.

Although, Europol says that the IRU never tracks personal data of subjects, but only works with member states to analyze data they have. However, it is clear from the documents that it is seeking expanded powers in the fight against terrorism.

"If Europol gets its own powers of investigation, it would be an entirely new level of its authority. If Europol itself could procure data, it would be a massive upgrade of its powers and I cannot imagine that this would please the European Court of Justice."

© Flickr / James Stewart
Snowden Slams UK Surveillance Regime as the Most Intrusive in the West
He was referring to a ruling by the European Court of Justice that an existing EU Directive on data retention was invalid because it was so sweeping in its interference with individual privacy rights. This led to the UK, France and Germany proposing new safeguards for the collection of personal data, while also allowing security services and the police to track terrorists.

Luxembourg's tacit acceptance of the need for extra powers for Europol will prove controversial in view of the fallout from ex-CIA contractor Edward Snowden's revelations of mass surveillance by the US National Security Agency and Britain's GCHQ.