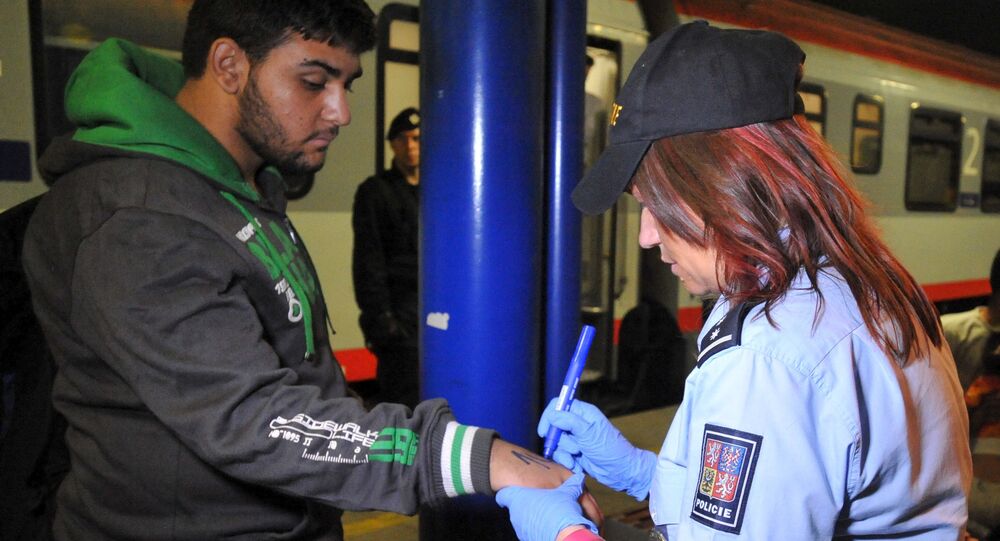 More than 40 refugees launched a hunger strike in the detention center located in the Czech Republic, local media reported.

The broadcaster reported that people protest against the extension of their detention after the period of 90 days, prescribed by the law, ended.

© AFP 2020 /
European-African Summit on Migration to Kick Off in Valletta on Wednesday
According to other media reports, citing another volunteer, Petra Damms, the number of protesters could reach up to 60 people.

The European Union is struggling to deal with a massive refugee crisis, with a growing number of undocumented migrants attempting to cross into EU member countries and apply for asylum.

Despite the fact that many refugees stay at Czech Republic, the majority of them regard the state as a transit country on their way to wealthier EU member states with high level of social benefits.