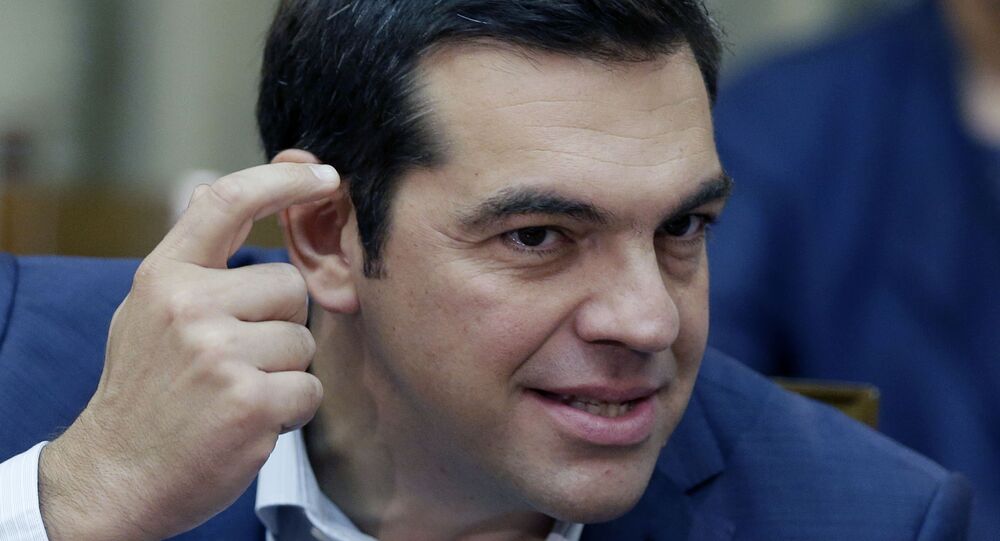 Eurogroup finance ministers are tackling the Greek Government Monday over the latest US$2 billion tranche of its bailout package, which is contingent on home loan foreclosures and unpaid taxes.

In an effort to recapitalize the banks, people who cannot pay off their mortgages would have their property seized, to be sold off to the banks. However, there is disagreement over the protection of primary residences — with the Greek Government totally against the idea of mass foreclosures.

Meanwhile, the talks are struggling to get agreement over the 100-installment scheme, whereby Greeks can repay unpaid debts to the treasury in 100 installments over time. According to Greek authorities, individuals and businesses owe US$78 billion to the state and pension funds.

The creditors are demanding that anyone who defaults should be excluded from the scheme — with the whole amount then becoming due — but the Greeks are calling for a 25-day grace period. If Monday's talks fail, the issue will move back to further talks Wednesday, stalling further the recapitalization program which is already running three weeks late.

The major sticking point for the Greek Government is the social unrest that is likely to follow mass foreclosures or defaults on treasury repayments.

"We are committed to implementing the program fully and credibly," a Greek government spokesman told reporters.

"But we need political stability. And the precondition for political stability is social cohesion. The program will not be viable if it doesn't take into consideration the level of tolerance. We have to be careful not to go beyond common sense."

The delay is likely to further frustrate talks as Greek Prime Minister Alexis Tsipras struggles to implement the harsh conditions of the bailout with his country's creditors.

It is widely believed that he has agreed to the reforms of taxation and pensions, as well as deep cuts in public spending, in the quest of early debt relief — writing off a proportion of its debt — at the earliest opportunity.

Greece's creditors has so far refused to consider debt relief for Greece, against the long-term advice from the IMF which said in July that the bailout terms and conditions made the country's debt position "unsustainable".