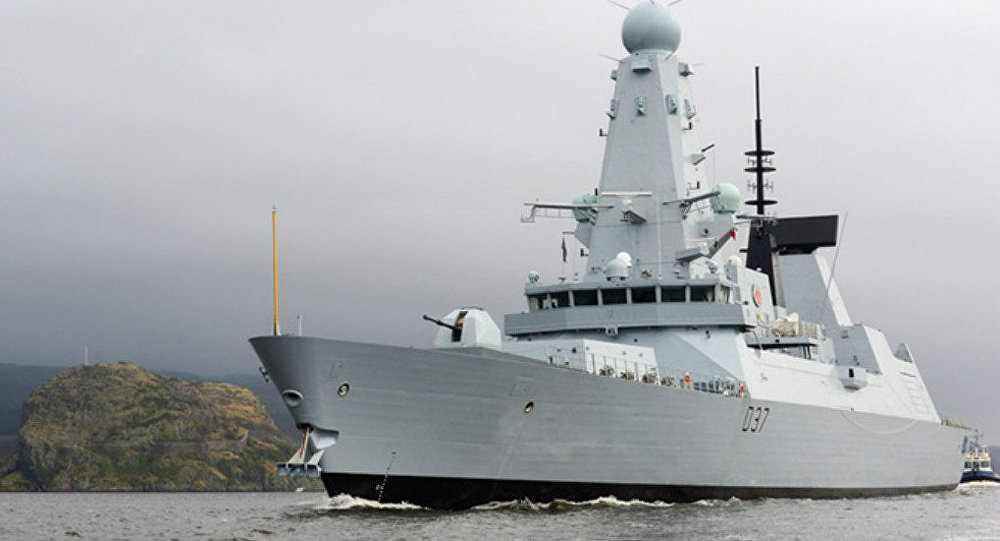 The HMS Admiral Duncan, a destroyer, arrived at the Black Sea port of Constanta on Sunday, in order to undertake military exercises with Romanian forces in the Black Sea. 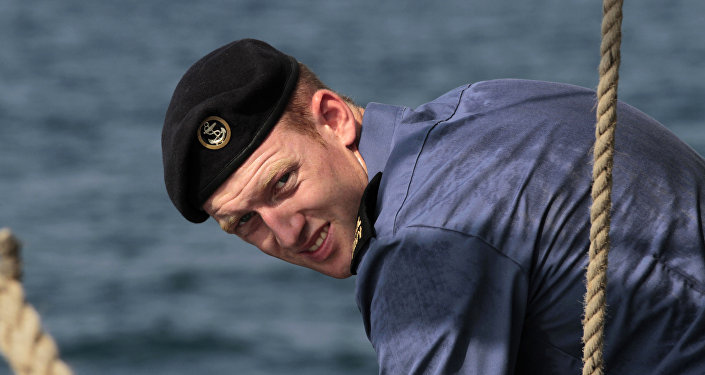 © AP Photo / Hasan Jamali
Construction of British Military Base in Persian Gulf Underway in Bahrain
The UK's HMS Admiral Duncan has arrived in Romanian port of Constanta in order to carry out military training in Romanian and international Black Sea waters, the Romanian press reported on Sunday.

"British and Romanian sailors will execute joint training both on board and off to establish common operating procedures over the course of the exercise, which is planned to be held in Romanian territorial waters and the international waters of the Black Sea in the coming days," the Romanian Naval Forces Staff stated on Sunday.

In addition to the military personnel, representatives of the UK Ministry of Defense and other government officials have traveled to Constanta aboard the warship ahead of the exercises, which will take place November 8-11. 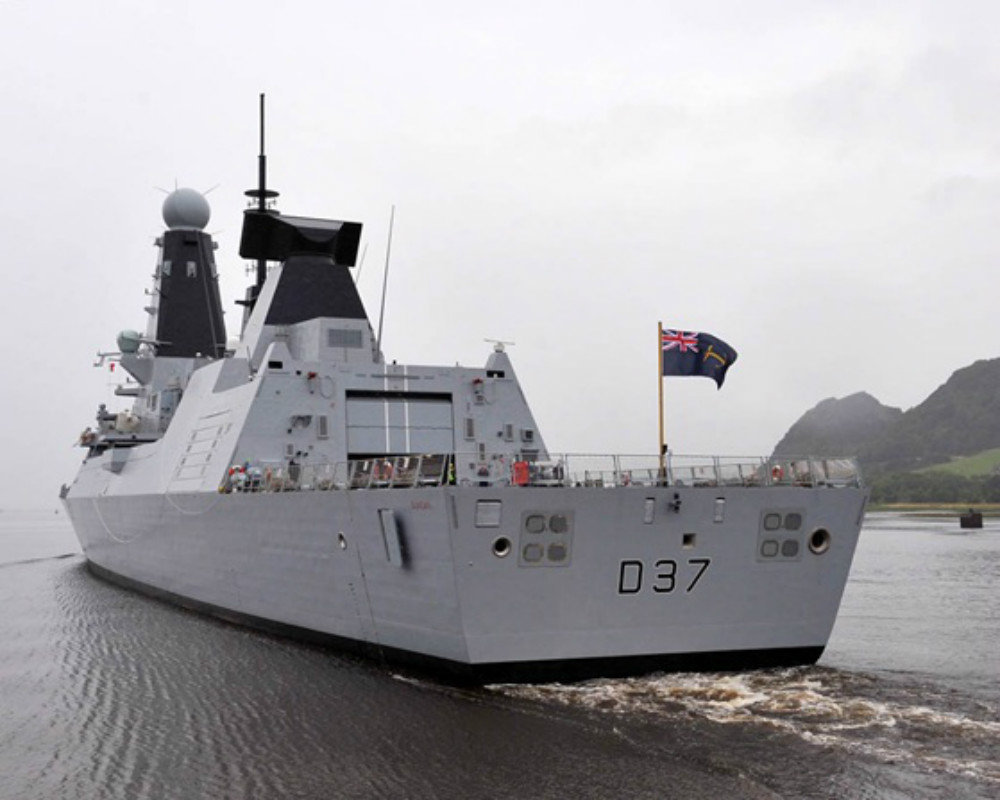 © Photo : royalnavy.mod.uk
Type 45 Destroyer HMS Duncan
The HMS Admiral Duncan is a Type 45 guided missile destroyer which was launched in October 2010, the last of six Type 45 destroyers built for the UK Royal Navy. Since then, it has been fitted with the Sea Viper anti-aircraft and anti-missile system, as well as a medium caliber gun.
...
Reddit
Google+
Blogger
Pinterest
StumbleUpon
Telegram
WhatsApp
518

Construction of British Military Base in Persian Gulf Underway in Bahrain