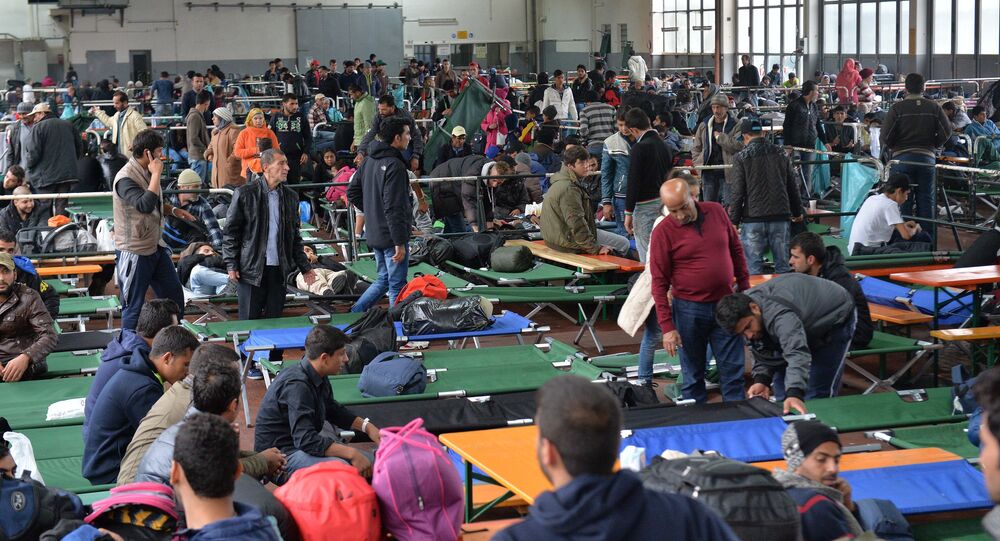 MOSCOW (Sputnik) — At least 772,979 refugees from the Middle East and North Africa have arrived in Europe via the Mediterranean Sea since the beginning of 2015, while 3,423 have drowned on their way, the International Organization for Migration (IOM) reported Friday.

A majority of undocumented people arriving in Europe come from Syria, Afghanistan, Iraq, Eritrea and Pakistan.

The European Union is struggling to manage a massive refugee crisis, with hundreds of thousands of people fleeing conflict-torn Middle East, Asia, and North Africa for Europe. Current situation in Europe is considered the biggest migration crisis since World War II.