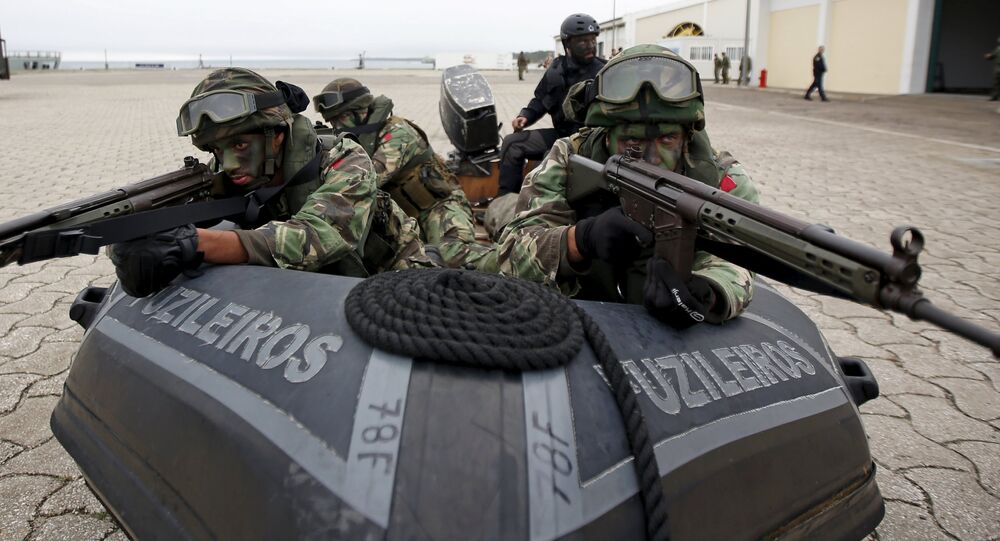 The leaders of Lithuania, Latvia, Estonia, Bulgaria, Hungary, Romania, Poland and Slovakia have called for an increased NATO presence in Eastern Europe and the Baltic, in addition to the extra capacity already announced.

The leaders attending the Central European Summit in Bucharest were joined by NATO Deputy Secretary-General Alexander Vershbow and discussed joint cooperation among the countries in the area, as well as those of NATO's eastern neighborhood, namely Moldova, Ukraine and Georgia, ahead of a NATO summit scheduled to take place in Warsaw.

Today I will address the regional meeting of 9 #NATO leaders from Eastern flank in #Bucharest, shaping agenda for #NATO Warsaw Summit 2016

Vershbow is Thursday meeting high-level officials in Warsaw and is due to address the Warsaw Security Forum on Friday.

A spokesman said, ahead of the meeting:

"As these states cooperate more often, cooperation in the area will also consolidate and we will be able to deal together with the challenges NATO faces as a whole. This also expresses Romania's will of being a player, an active party in the region.

"We want to show these countries they can contribute to the activity of the North Atlantic Treaty Alliance," the spokesman added.

© AFP 2020 / FRANCISCO LEONG
NATO Jumps at Opportunity to Counter Russia in the Mediterranean
A declaration issued during the summit said the leaders would join efforts to secure "a robust, credible and sustainable" allied military presence in the region, and would advocate deeper cooperation between NATO and the European Union. They also discussed the commitment by NATO members, agreed at the last summit in 2014, in Wales, UK to spend 2 percent of GDP on defense.

The Lithuanian presidential press service said that the Bucharest summit would discuss "the threats facing countries in the region, the implementation of the Wales agreements (reached during the Wales summit in September 2014) and the NATO's further defense and deterrence steps to ensure the security of Central European countries."

The Wall Street Journal this week reported that sources had told the newspaper that:

In June 2015, Ash Carter, the US defense secretary, said it would place heavy military assets in Estonia, Lithuania, Latvia, Bulgaria, Romania and Poland:

"We will temporarily stage one armored brigade combat team's vehicles and associated equipment in countries in central and eastern Europe."

However, NATO has consistently denied building up forces in countries neighboring Russia. "There has been no permanent stationing of additional combat forces on the territory of other allies; and total force levels have, in fact, been substantially reduced since the end of the Cold War," a statement reads.

NATO Flexes Its Muscles in Biggest Exercise in a Decade