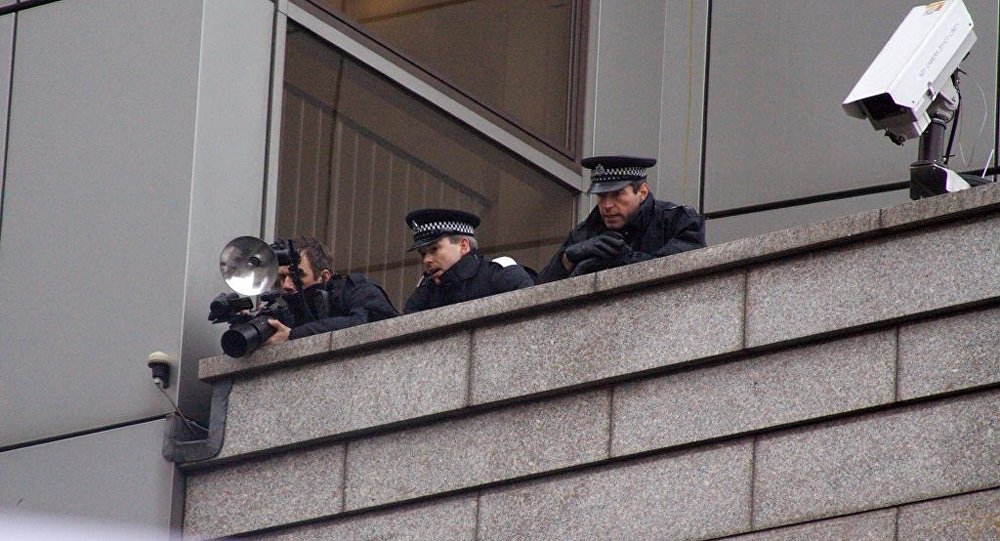 The former CIA contractor, who, in 2013, leaked details of mass surveillance by the US National Security Agency (NSA) and Britain's intelligence agency GCHQ, said the draft Investigatory Powers Bill — known as the Snoopers' Charter — legitimizes mass surveillance. It is the most intrusive and least accountable surveillance regime in the West.

The problem with the new #SnoopersCharter is trying to fit the law around the spying, rather than making spying fit the law. It's backwards.

The draft legislation introduced by UK Home Secretary Theresa May is intended to replace a series of laws which are outdated and follows a report from David Anderson QC, the independent reviewer of terrorism legislation, who concluded that: "The current law is fragmented, obscure, under constant challenge and variable in the protections that it affords the innocent. It is time for a clean slate."

His report recommended existing legislation on surveillance should be scrapped but that the intelligence agencies should still be allowed to retain controversial intrusive powers to gather bulk communications data.

The need for new legislation was compounded when the European Court of Justice ruled that an existing EU Directive on data retention was invalid because it was so sweeping in its interference with individual privacy rights.

The judgment made clear that existing UK legislation, including the access regime under the Regulation of Investigatory Powers Act 2000 (RIPA), required urgent review.

The UK Government quickly moved to introduce the Data Retention and Investigatory Powers Act (DRIPA) 2014 to allow the security services to continue to have access to people's phone and internet records.

However, in July 2015 the High Court has ruled that sections 1 and 2 of DRIPA are incompatible with the British public's right to respect for private life and communications and to protection of personal data under Articles 7 and 8 of the EU Charter of Fundamental Rights.

'Most Intrusive Regime in the West'

The new draft legislation calls for internet companies to retain customers' web browsing details for 12 months and calls for judicial oversight — meaning police and the security services must seek a warrant for access to the data. However, the provision allows for a warrant to cover "bulk" requests, which many see as extending the powers of the existing law.

By my read, #SnoopersCharter legitimizes mass surveillance. It is the most intrusive and least accountable surveillance regime in the West.

"The entire surveillance system in the UK desperately needs dragging out of the shadows and into the light of day. An overhaul of these powers is long overdue, so we're glad they're being subjected to proper parliamentary and public scrutiny finally, and we'll be having a close look at the detail.

"Wider snooping powers will take the UK closer to becoming a surveillance state. Just a few months ago the government admitted through gritted teeth that they'd been spying on Amnesty International and another NGO. They were only caught out then because they broke their own rules and kept our communications too long, and that's likely to have been just the tip of the iceberg. If even Amnesty is fair game for the government spooks, then who else is being spied on? Are government spies going to be routinely listening in on charities, journalists, local councils and individual protesters?"

"Surveillance should be targeted, not indiscriminate, and the entire system should be placed under the scrutiny and control of independent judges, not politicians. That's the only way to safeguard our basic liberties and restore public confidence," she told Sputnik.