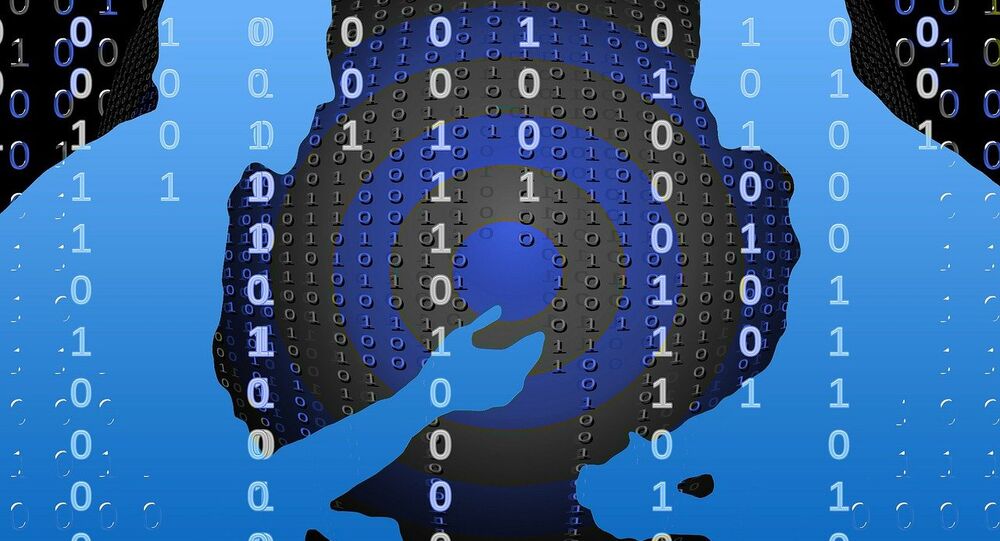 The UK government is seeking to impose widespread surveillance on the country’s population, the head of the New Communist Party of Britain told Sputnik Wednesday as Home Secretary Theresa May introduced a new draft surveillance bill.

MOSCOW (Sputnik), Daria Chernyshova — Earlier in the day, May introduced the Investigatory Powers Bill institutionalizing surveillance, and giving police and intelligence services access to browsing history and personal communications. She said the draft provides the "strongest protections" and complies with "strongest authorization."

“We think it is just an extension of the covert control that the British state wants to have over the entire population. I don’t think any of the arguments they have used actually justifies the blanket surveillance that the government wishes to impose,” Andy Brooks said.

Brooks notes that UK police and secret services have more than enough powers and the new proposals have nothing to do with a war on terrorism, but are, instead, representative of a hidden agenda “to take away the civil liberties of the British population” and to “to stifle dissent.”

© Flickr / Javier Díaz Barrera
Draft Surveillance Bill to Provide 'Strongest' Protection
The party leader suggested that the United Kingdom had some of the highest citizen surveillance coverage in Western Europe.

The draft Investigatory Powers Bill will not permit capturing and retaining third-party traffic from overseas providers, will not subject international providers to "domestic retention obligations" and will not ban encryption used by smartphone applications, according to Theresa May.

While introducing the draft, May echoed her and Prime Minister David Cameron’s assertion that the new bill did not include contentious measures from a previously-defeated Draft Communications Data Bill nicknamed the Snoopers’ Charter.

The current plan requires communications companies retain customer web browsing history for 12 months. UK telecommunication companies and Internet service providers will be paid by the government to log customer emails, Internet use and other correspondence, for access by security officials, according to the bill.

Police have been lobbying the government to grant it expanded surveillance powers, arguing that the scale of online digital-based activities make traditional methods of surveillance and investigation less effective.