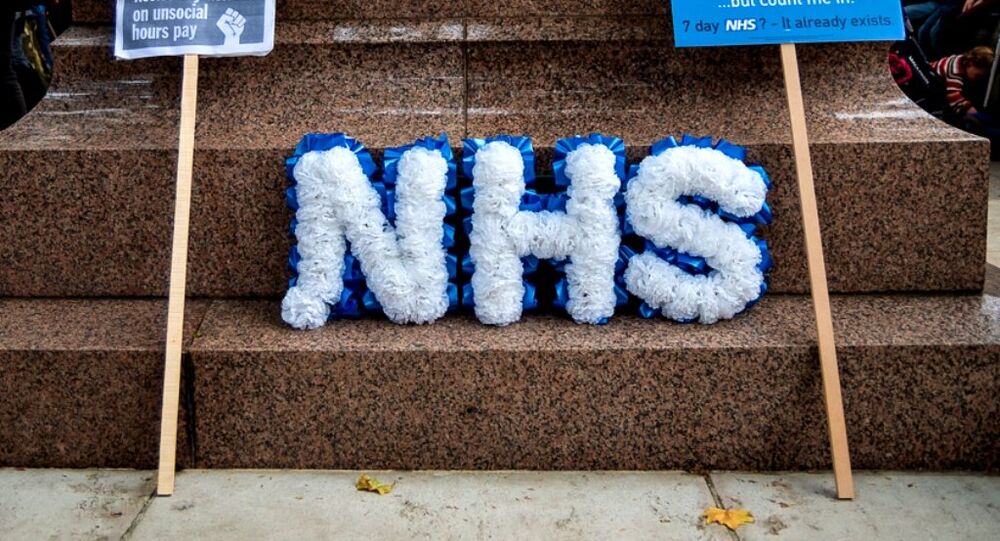 The British government's pledge to help "working people" by prioritizing health, social care and education is being questioned after a new report concluded that public services in the UK are not meeting the needs of the public.

The report, released by the Institute for Government (IfG) think tank, found that despite the current government's pledge to prioritize public service devolvement and reform, services still weren't up to the needs of citizens, with the IfG labeling access to them as "confusing, frustrating, and time-consuming process."

From Blair to Cameron, interactive graphic shows all the attempts at public service reform https://t.co/V1evAircSi pic.twitter.com/Jg9MK4gnsy

The Institute's project director Jo Casebourne said that while government plans to reform and devolve public services is not necessarily the wrong policy, more needs to be done to solve current problems. She said:

"The chancellor's 'devolution revolution' will give more power to local government, but our research also shows it will not be a panacea."

The report also comes amid a time of heavy criticism of the government's handling of service such as the National Health Service (NHS).

Junior doctors have warned of potential industrial action, citing the strains and pressures being placed on frontline medical workers within the NHS.

If junior doctors go on strike they have my 100% support. Make no mistake, the Tories want to destroy the #NHS

Meanwhile, more question marks have been raised over Prime Minister David Cameron's claim that the Conservatives were "the party of working people" following the controversy surrounding the government's plans to slash tax credits.

The government has been forced into an embarrassing U-turn in their policy to slash tax credits, after the House of Lords recently voted down Chancellor George Osborne's proposals in an unprecedented decision.

Despite government claims that people would be better off with an increase in the tax threshold and minimum wage, the Institute for Fiscal Studies (IFS) and the Resolution Foundation, found that the increase to the National Living Wage would come "nowhere near" compensating families affected by the tax credit cuts.

The IFS warned that close to 3 million of the UK's poorest families would have lost US$1,547 (£1,000) a year if the government's changes went ahead.

The recent scandal, along with criticism of the government's handling of the NHS and other public services is increasing pressure on the Conservatives, and questioning the legitimacy of Cameron's claim to be representing the "working people."

Some 20,000 Protest in London Over Changes to Junior Doctors’ Contracts