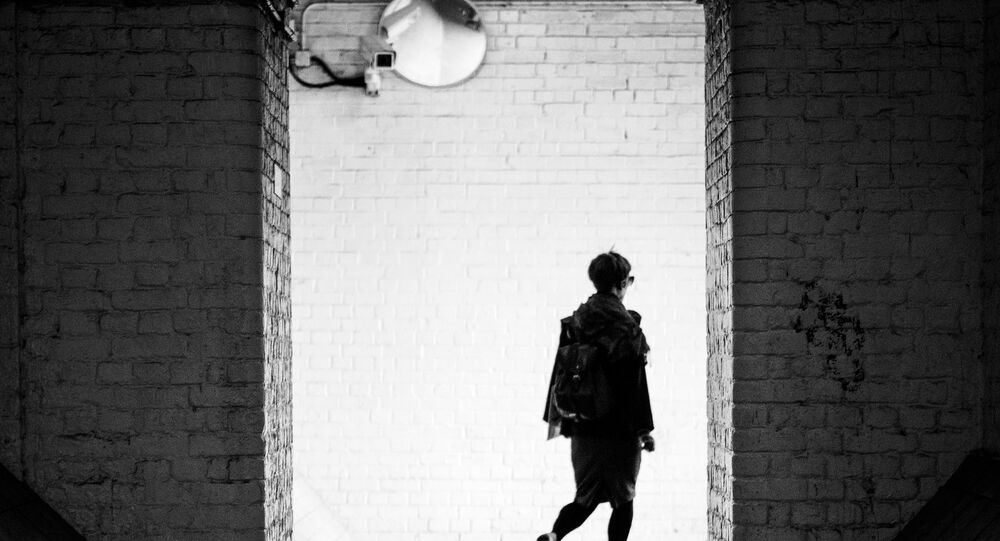 Two-and-a-half years after former CIA contractor Edward Snowden exposed the extent of mass surveillance by the US and UK intelligence services, sparking a global backlash over privacy and human rights, the UK has become the latest to expand snooping powers.

© Flickr / Tom Blackwell
UK Backs Down on Snoopers' Charter Amid Backbench Surveillance Revolt
The UK has outlined its draft Investigatory Powers Bill — known as the Snoopers' Charter — which will demand that internet companies maintain records of all UK citizens' internet activity for a year, building on existing legislation that allows police and the intelligence agencies access to telephone and email metadata.

The move follows similar proposals in France and Germany and comes in the wake of a huge outcry over mass surveillance and several changes in law on both sides of the Atlantic. In essence, despite the objections from human rights group, governments — including the UK — are taking the view that the increasing use of the web means that intelligence agencies and law enforcers must have the ability to track communications metadata — retrospectively, if necessary.

There was chaos when Edward Snowden, in 2013, revealed that the US National Security Agency (NSA) and the UK intelligence agency GCHQ were both gathering huge quantities of data on millions of communications exchanges, under programs known as PRISM and Tempora.

There was an immediate outcry from human rights groups across the world when the full extent of mass surveillance was uncovered. In the US, after fierce debate, President Obama signed the Freedom Act, which still allowed for retention of data, but set some limits and allowed for greater transparency. However, critics say it was watered down from its original intention to outlaw mass surveillance.

In June 2015, a joint report from the New York Times and ProPublica disclosed that the Obama administration secretly granted the National Security Agency additional authorities and expanded powers to spy on the international internet communications of Americans in order to seek out hacking attacks from abroad.

In Germany, the situation worsened in the two years following Snowden's revelations. There were allegations that Chancellor Angela Merkel's mobile phone was tapped, which brought her public sympathy before it was reported her own intelligence agency had been co-operating with the NSA on surveillance of European companies and politicians, of which her own Chancellery was aware.

Despite this, in October 2015, the German Parliament passed a new data retention law, allowing for the gathering of metadata, bit limiting the time that it could be kept.

Snowden's expose also led to the European Court of Justice ruling that the existing EU Directive on data retention invalid because it was so sweeping in its interference with individual privacy rights.

In the UK, the government quickly forced through the Data Retention and Investigatory Powers Act 2014 (DRIPA) as a temporary measure to allow for the collection. An independent report into the UK's controversial mass surveillance program by its GCHQ intelligence agency and the police described the existing laws on surveillance were "undemocratic and unnecessary" and needing a complete overhaul.

Meanwhile, in France, following the Charlie Hebdo attacks, the French Government was swift to update its own surveillance laws — yet still allowing for data retention.

Britain's draft Investigatory Powers Bill will allow for the intelligence services, the police — and some local authorities — to collect data on internet use, but will be tempered by a sweetener that promises they will have to seek the permission of a senior judge first.

Two-and-a-half years after Snowden exposed the depth of mass surveillance causing a huge outcry, Big Brother is still watching you.