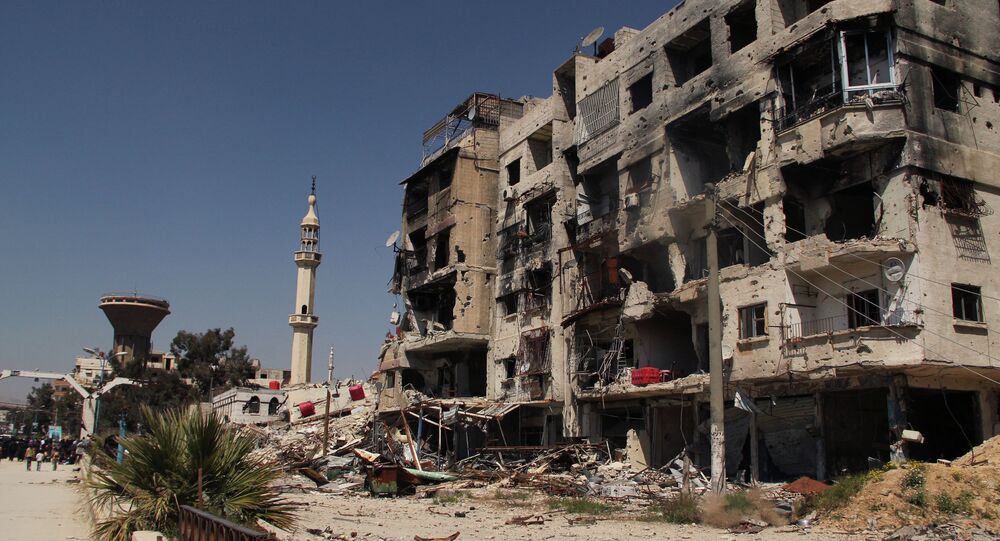 This story of a Syrian refugee in Montenegro may give you clues to the two most peculiar questions addressed to asylum-seekers in Europe.

Vasily Raksha — Twenty-eight-year-old fisherman Hassan was living peacefully on the coast of Syria, earning his bread from his everyday job. But the civil war came ashore and washed off all hopes for stability, engulfing the Middle-Eastern state in a whirlpool of endless fighting of all against all.

His parents left home for Turkey seven months ago and finally found asylum in Germany. Hassan’s trip began a month later and was way more intricate: Turkey, Greece, Albania and now Montenegro. He hopes to move to Croatia, then Austria and rejoin with his family in Germany. Now he is renting a corner from a Podgorica resident for six euros a day. 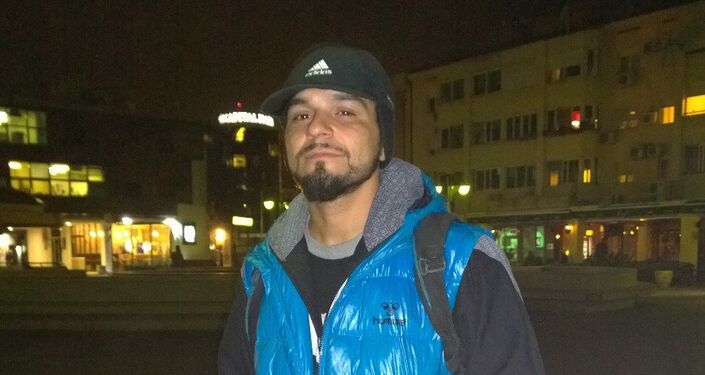 The first popular question Europeans ask a refugee from the Middle East is why he doesn’t stay in countries that are closer to his homeland in terms of culture and actually why he embarks on such a long journey.

“Turkey doesn’t want us Syrians to stay long – two weeks, and they start pushing us out,” Hassan recalled.

© AP Photo / Kerstin Joensson
‘Wealthy’ Germany ‘Bribes’ Turkey to Stem Refugee Inflow to Europe
He added that the countries of the Southern Europe such as Greece and Montenegro simply cannot provide good conditions for refugees because of their own poor economies, and that’s why they are not suitable for asylum-seekers.

“They don’t have enough money even for themselves.”

This factor creates a sentiment of alienation in the air of those countries, and Hassan admitted it.

“Do you like it when I come to your home, knock on your door and say: 'Hey brother, I will sleep in your house?'”

But such prosperous countries as Germany have a very efficient social system of giving refugees better chances of socialization rather than simply keeping them in camps like in Turkey, Hassan said. And there is even something more than money:

“In Germany the atmosphere is free of stress, and you feel happy.”

Hassan dreams about returning to Syria delivered from evil. He was born and brought up there, and he loved his job of fisherman.

He hates terrorists, particularly so for breaching the Quran rules which prohibit killing people.

“Christians, Buddhists, all brothers, live in peace, no stress, this is Quran. These people break my life and my fate.”

The second popular question that Europeans need an answer to is why young people decided to abandon their countries instead of bearing arms against their aggressors.

“What did my country give to me? Nothing. So I have nothing to give my life for. For the president? No. I am not crazy and I am not a soldier.”

Hassan’s family wanted to lead a quiet peaceful life and decided to wait out the storm abroad.

Hassan is happy that Russia took the counterterrorist battle into its own hands, and he praised the effort. He said that Russia’s actions are different from those of the US.

“Russia is fighting terrorists. But the US is looking for oil. Oil, oil, oil. The US is sticking its nose in everything: Afghanistan, Libya, Iraq. America is a big devil for me”, he said putting fingers to his head.”

The Syrian anticipated that Russian and the US interests might collide because Washington is nervous for “its” oil in the region.

“If you have a garden and have apples there, they are yours and I don’t lay claims on them. That oil is Iraqi.”