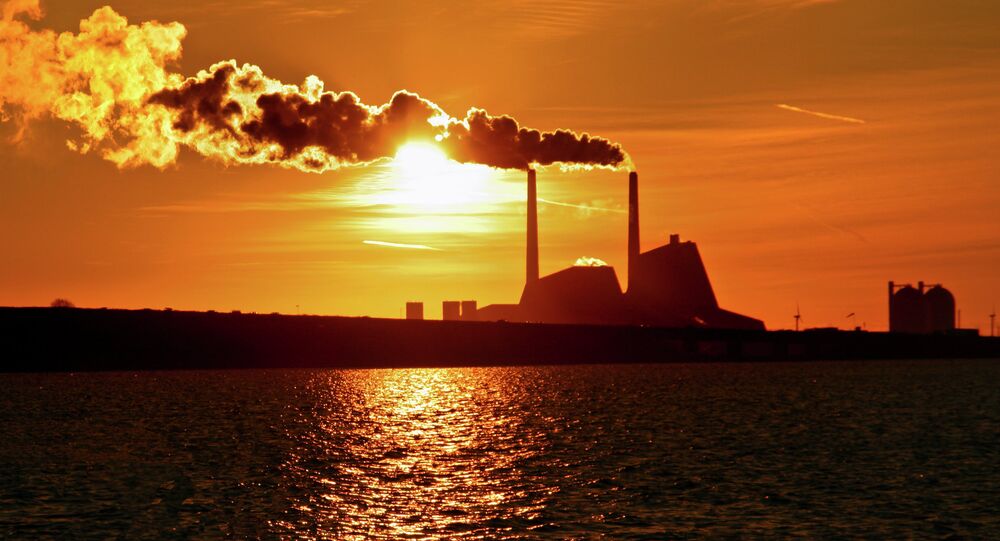 "We don’t want diesel plants being built anywhere," former British Energy Secretary Ed Davey told The Financial Times on the subject of a government auction for a backup grid.

Britain’s National Grid transmission network has warned in the past that its electricity reserves were as low as 5 percent in colder seasons, its lowest since 2007. Britain is said to face an energy shortage over the next fifteen years as outdated coal plants are switched off due to EU pollution regulations, without being replaced.

British taxpayers face a $672-million bill if companies that register for the scheme to build up to 1.5 gigawatts of cheap diesel power are successful, analysis of publicly available data conducted by the newspaper revealed. The figures were studied with experts from the Sandbag and Institute for Public Policy Research think-tanks, who believe that companies will likely win the contracts with inexpensive and readily available plug-and-play generators.

"The government has got to take measures to stop it, because it is extraordinarily counterproductive and absolutely was not what was intended by the capacity auction," former secretary Davey stressed.

The analysis indicates that one million residents are expected to be covered by the backup grid, which is assessed to emit "several million tonnes of carbon a year," including "significant" amounts of nitrous oxide.

Davey argued that the problem associated with the anticipated pollution arose due to EU rules preventing the capacity auction from "discriminating against" any type of electricity generation.

An Energy Department spokesperson was quoted as saying that diesel generation emissions impacts are "limited."