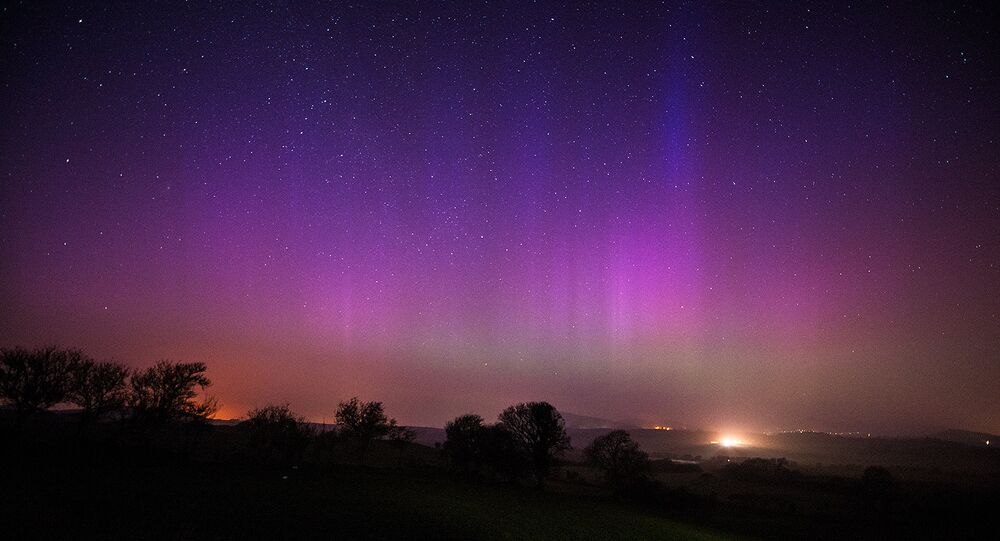 A storm watch has been issued which means the Northern Lights, best seen in Scandinavia, will be visible in South Wales.

Two geomagnetic storms are expected to disturb the Earth's magnetic field over the next two days which will cause high energy solar flares.

This, according to the US National Oceanic and Atmospheric Administration (NOAA) will light up the skies as far as South Wales, thanks to auroras at Earth's magnetic north and south poles causing the Aurora Borealis — known as the Northern Lights.

It's all down to the arrival of a Coronal Mass Ejections (CME) which are huge bubbles of gas threaded with magnetic field lines that are ejected from the sun.

The CME's cause the annulus to expand — that's a magnetic ring on the magnetic pole — which pushes the aurora to lower latitudes and subsequently means that the Northern Lights may be seen in the UK.

"The Northern Lights appear as large areas of color including pale green, pink, shades of red, yellow, blue and violet in the direction due north.

"During a weak aurora, the colors are very faint and spread out whereas as intense aurora features greater numbers of brighter colors which can be seen higher in the sky with a distinct arc," the Met Office said.

And thanks to this year's rare magnetic storm, the phenomenon is set to light up the skies of South Wales.