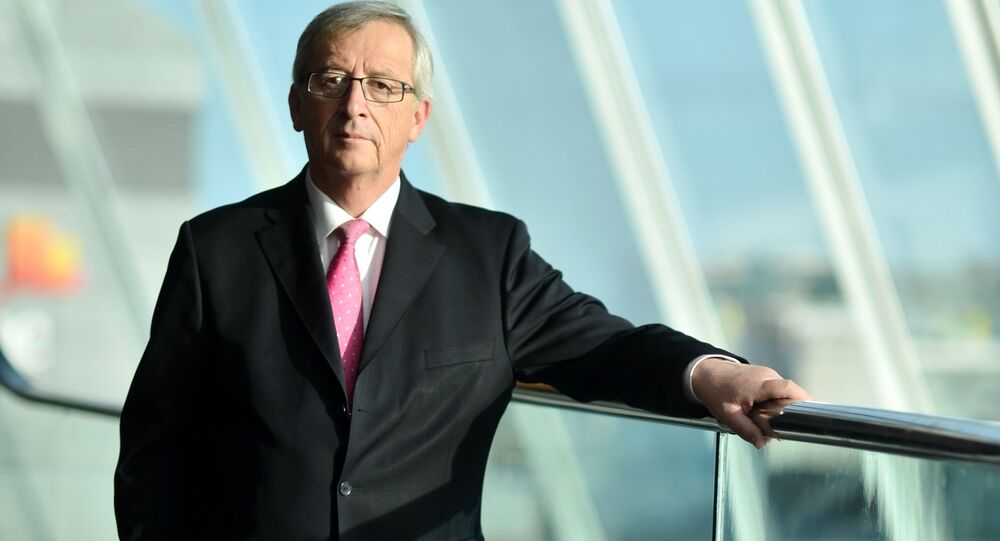 As Jean Claude Juncker marks the first anniversary of taking up the post of President of the European Commission, his spokesman said the refugee problem which has thrown the central pillars of the EU into crisis meant he will not be celebrating.

"Given the challenges Europe is currently facing and in particular the continuing drama of the refugee crisis, we do not intend to mark this day by words or by festivities," Juncker's main spokesperson Margaritis Schinas told reporters.

Juncker's appointment as president of the European Commission was controversial from the start, with a row over his suitability for the job. As a former finance minister and prime minister of Luxembourg, he was seen as too centralist by the UK's David Cameron as well as Hungary.

He very quickly became embroiled in another row when the 'LuxLeaks' documents revealed that Starbucks, Fiat Finance, Pepsi, IKEA, AIG, Coach, Deutsche Bank, Abbott Laboratories and nearly 340 other companies secured secret deals from Luxembourg that allowed many of them to slash their global tax bills.

No time to read? Watch the video of our paper on the financialisation of #Apple:https://t.co/JipkssiS3Y @brunchik pic.twitter.com/30n3ZlPsp8

In October, the European Commission ruled the so-called sweetheart tax deal — worth between US$23 and US$34 million — brokered between the Dutch Government and both Starbucks and Fiat Finance was illegal.

Juncker was Prime Minister of Luxembourg from 1995 to 2013, as well as Minister for Finances from 1989 to 2009, during which period the special tax arrangements were made. The 'sweetheart tax' agreement allowed the multinationals to channel their European profits through the Netherlands to reduce drastically their tax liabilities in other member states. He denies any knowledge of these arrangements.

However, his biggest headache has been caused by the refugee crisis, with Europe's open borders policy falling apart and the Dublin rules — whereby asylum seekers are processed in the country of entry — being ripped up as tens of thousands flooded into Germany.

Juncker — backed by Merkel — called for a quota system to distribute accepted refugees around member states, but this led to disagreements within the European Union, with many member states refusing to join in the quota system. Of the 160,000 refugees accepted so far, only 86 had been processed by mid-October.

© AFP 2021 / Nikolay Doychinov
What to Do With 'These People'? So Many EU Meetings Later and Still No Clue

Austria, Hungary, Germany and Serbia are among a number of countries to have set up border controls or erected wire fences to stop the tide of asylum seekers, in a move contrary to the principle of open borders — a central tenet of the EU, which is divided over what to do about the crisis.

Another reason Juncker won't be popping the champagne corks is that many believe the third Greek bailout — in which he played a prominent role — may not hold together. Even the International Monetary Fund said it was "unsustainable."

His in-tray also contains another thorny issue: renegotiation of Britain's membership of the EU ahead of an In/Out referendum called by UK's David Cameron (who didn't want Juncker as the head of the EU Commission in the first place).

UK is better off remaining in the #EU, Juncker wrote in a newspaper today as he prepares to hear UK demands for reform of the bloc #EURef

As he begins his second year as President, Juncker is facing a rough ride ahead — if it's possible to be rougher than the year he's already had.