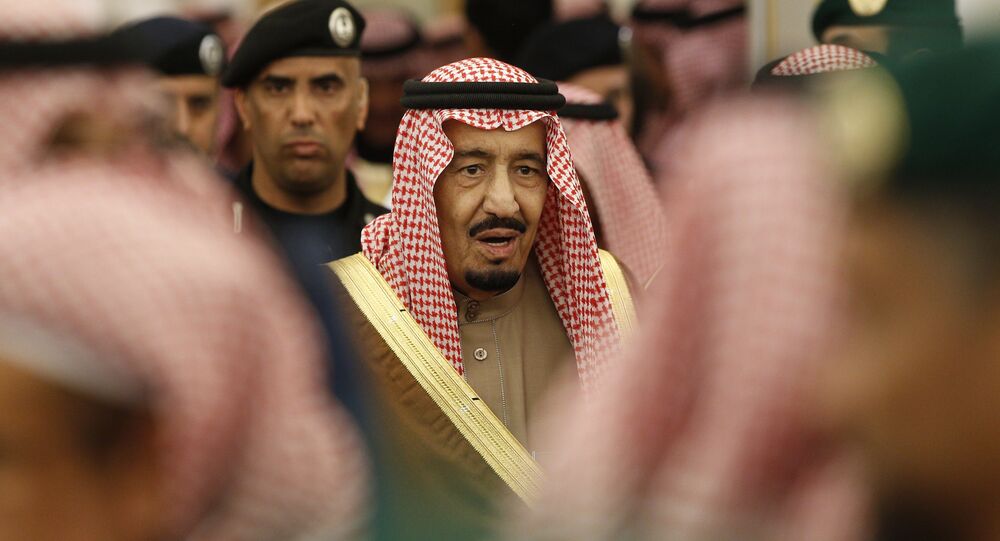 British Prime Minister David Cameron was reportedly forced into a desperate charm offensive to smooth over diplomatic relations with Saudi Arabia, following fears the Kingdom was about to withdraw its ambassador to London in protest of British criticism of Saudi Arabia's human rights record.

It's understood that furious officials in Riyadh considered withdrawing their ambassador to London, after the UK government scrapped a prison consultancy contract with the Saudi government.

While there was no official reason behind the decision, many have speculated that the government bowed to overwhelming public pressure, with the deal being publicly denounced by many Labour and Conservative MPs due to Saudi Arabia's questionable human rights record.

A source close to the government told the newspaper:

"It appears that the Saudis believe that they are being treated like a political football and had enough. It was only after the personal intervention of the Prime Minister that the situation has temporarily cooled but the Saudis want assurances."

Cameron's reported secret mission to charm the Saudis comes amid heightened debate over the value of Britain's alliance with the Gulf Kingdom, as criticism of the country's approach to human rights intensifies.

There was international outcry following the news that Saudi anti-government protester Ali al-Nimr, who was 14-years-old at the time of his arrest, was sentenced to death by beheading, after which his body will be crucified for three days.

Following extreme criticism and pressure on the UK government to intervene, David Cameron said in a television interview that he "completely disagreed" with Saudi Arabia's "punishment routines" and added that he would follow up on the issue.

Despite allegations of violent human rights abuses, Cameron moved to defend the UK's ties to Saudi Arabia, saying that the relationship was essential to the UK "because we receive from them important intelligence and security information that keeps us safe."

Calls to Scrap Sale of Arms

Following Cameron's criticism of the manner in which Saudi Arabia deals with human rights, many called on the UK to scrap trade ties with the country altogether, until Saudi Arabia addresses its human rights concerns.

The alleged Saudi bombing of a Medecins Sans Frontieres (MSF) hospital in Yemen, along with the ongoing bombing campaign in the country led Lucy Wake from Amnesty International UK to say that "the UK should immediately suspend all arms exports to Saudi Arabia," amid fears Britain may be complicit in potential war crimes.

Saudi Arabia is one of the UK's closest allies in the Gulf, with Britain licensing almost US$6.1 billion (£4 billion) worth of arms to the country between May 2010 and March 2015.

With increased public and political scrutiny of Saudi Arabia's actions, the relationship between Britain and the Gulf Kingdom is coming under more strain than any other time in recent memory.

While Cameron's last minute intervention helped to ease fears of a diplomatic fallout, it seems as though growing cracks are developing in the relationship between London and Riyadh.