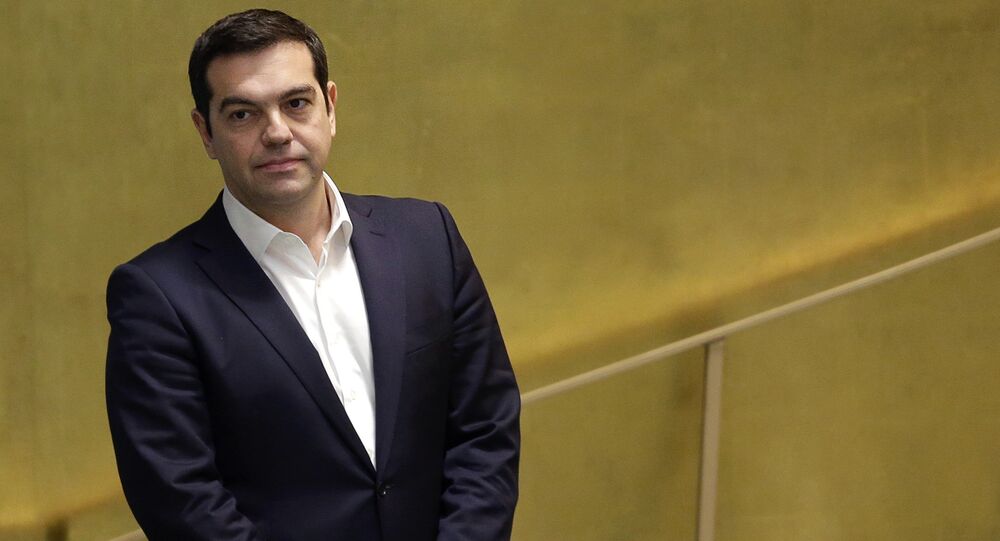 Greek Prime Minister Alexis Tsipras said that it is shameful that the European Union cannot settle the ongoing refugee crisis.

“These days, the waves of the Aegean Sea cast ashore not only dead bodies, children's lifeless bodies; they strand the European civilization itself. I feel ashamed of the European Union's inability to confront this drama,” Tsipras said, speaking at parliament.

On Thursday, media reported that at least seven children died as four boats carrying refugees capsized in the Aegean Sea near the Greek coast.

Greece is a transit country for an enormous number of refugees fleeing violence and poverty in the Middle East and North Africa.

Nearly 400,000 refugees and migrants have arrived in Greece by sea this year, according to International Organization for Migration (IOM) estimates. Some 3000 people are estimated to have died making the crossing in 2015.

Greece to Receive Over $900Mln From EU Funds Next Week