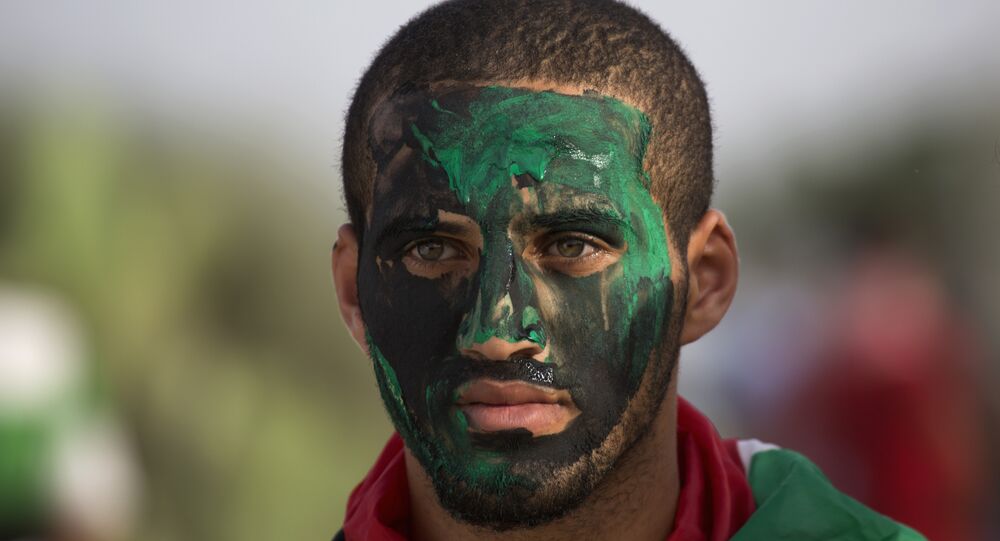 The European Union has been urged to radically change its policy in Palestine, with calls to boost and promote economic development in Gaza and the West Bank as a way of improving the quality of life of locals and restoring Palestinian dignity.

In a new research paper, Sami Abdel-Shafi, senior fellow for the Middle East and North Africa program at UK think tank Chatham House, says changes need to be made to the EU's current approach of trying to boost Palestinian economic development, which he says is being stalled by the "dysfunctional peace process" with Israel.

Abdel-Shafi says that the EU needs to find ways to "decouple" Palestinian economic development from the peace process.

"If Palestinians achieve a sovereign state, they will need a viable economy to support it. Conversely, if this fundamental political goal is delayed for the longer term, Palestinians are still entitled to dignified lives until they realize it," he said.

"Economic development is not a substitute for political rights. As an educated and entrepreneurial people, Palestinians are capable of creating a viable economy that would support a sovereign state unreliant on foreign aid."

Although Palestine has received more than US$6.6 billion worth of EU aid since 1994, Abdel-Shafi notes that "the majority of EU funding has been dedicated to supporting the Palestinian Authority (PA) through an unsustainable economic situation and to supporting the humanitarian needs of Palestinians instead of their development."

© AP Photo / Khalil Hamra
300 British Academics Join Israel Boycott Over Treatment of Palestinians
He says that the current framework, based on the political process with Israel, has ultimately failed, with high rates of poverty and rates of 25 percent unemployment in the Palestinian territories.

Abdel-Shafi believes that the EU should make greater efforts to help the Palestinian Authority achieve "economic self-reliance" through measures such as revitalizing the private sector and changing framework to boost economic development.

"This includes addressing Israel's occupation and its 'layering' of measures under the name of security that undermine Palestinian economic development. A crippled Palestinian economy does not make Israel safer, but it meanwhile diminishes Palestinian dignity and hope for the future."