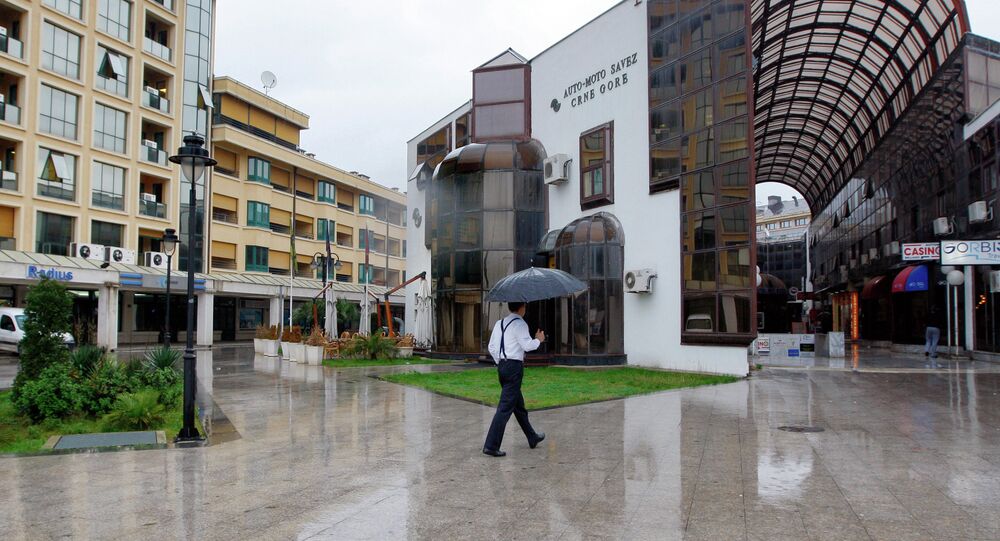 "I could reassure the minister that we will certainly publish very soon our annual [EU accession] progress report, and I think in that channel respect things are going well, into the right direction," Hahn told journalists following a meeting with Minister of Interior of Montenegro Rasko Konjevic at the European Commission.

He also noted that the sides had discussed the preparation for the parliamentary elections in Montenegro scheduled for 2016.

"We are still waiting for the final implementation of the electoral legislation…I was reassured by the minister that he will conclude this work by March next year," Hahn said.

Since late September, thousands of opponents of the Montenegro's current government have been gathering on the streets in Podgorica demanding the creation of an interim government and early parliamentary elections.

Mainstream US, EU Media Don’t Know How to React to Protests in Montenegro

Over 120 Injured During Anti-Government Rally in Montenegro

Some 40 Injured as Police Clash With Protesters in Montenegro