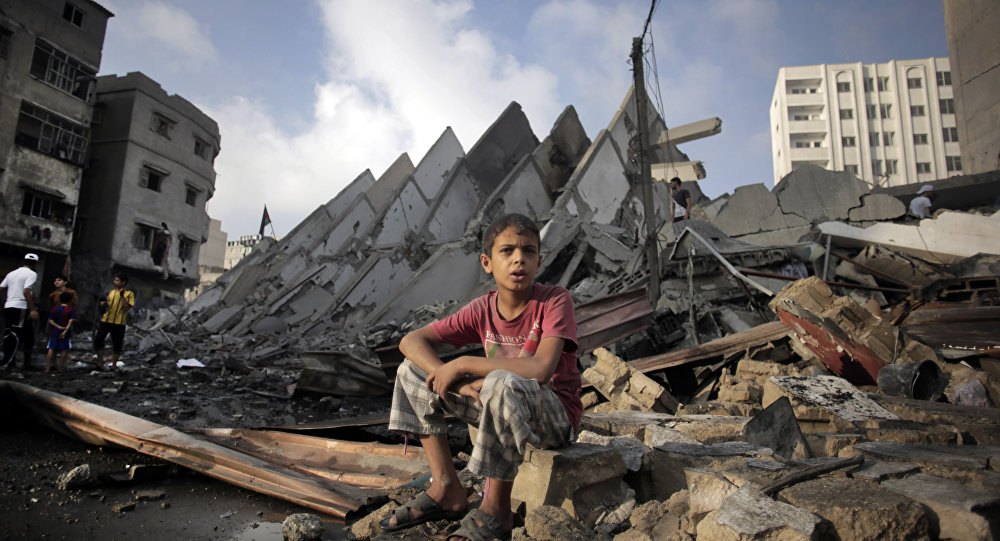 More than 300 academics from British universities have announced that they will boycott Israel and its educational institutions as part of a protest against the Israeli government's treatment of Palestinian rights.

343 professors from 72 British universities signed the pledge, titled: "A commitment by UK scholars to the rights of Palestinians" which states that those involved will not accept invitations to Israeli institutions, participate in conferences, act as referees or cooperate in any other ways with Israeli officials. In a statement, the group said:

"As scholars associated with British universities, we are deeply disturbed by Israel's illegal occupation of Palestinian land, the intolerable human rights violations that it inflicts on all sections of the Palestinian people, and its apparent determination to resist any feasible settlement."

The statement said the boycott would remain "until the State of Israel complies with international law, and respects universal principles of human rights."

A commitment by UK scholars to the rights of Palestinians. pic.twitter.com/Uk66pqceQK

Jane Hardy, professor of Global Political Economy at the University of Hertfordshire, said the campaign was an opportunity for academics to raise their concerns over the treatment of Palestinians by the Israeli government.

"This is an opportunity for academics to add their voices to the growing international movement to hold Israel accountable for its human rights abuses and specifically, the deprivation of opportunity for our Palestinian colleagues to participate in the global academic community."

Ms Hardy did note however, that they would work with Israeli colleagues on an individual basis.

"The commitment does not call for the termination of links with individual colleagues nor the end of dialogue, rather it is a boycott of institutions directly or indirectly complicit in the systematic and illegal occupation of Palestine."

The academic boycott is the latest in a number of campaigns aimed at increasing political pressure on Israel over the treatment of the Palestinian people.

Among the highest-profile is the Boycott, Divestment and Sanctions (BDS) movement, with a number of NGOs and businesses taking part in a self-boycott of Israeli goods.

Critics have argued that such measures are anti-Semitic and unfair on Israeli businesses and institutions, as they don't take into account the provocative actions from many Palestinians.