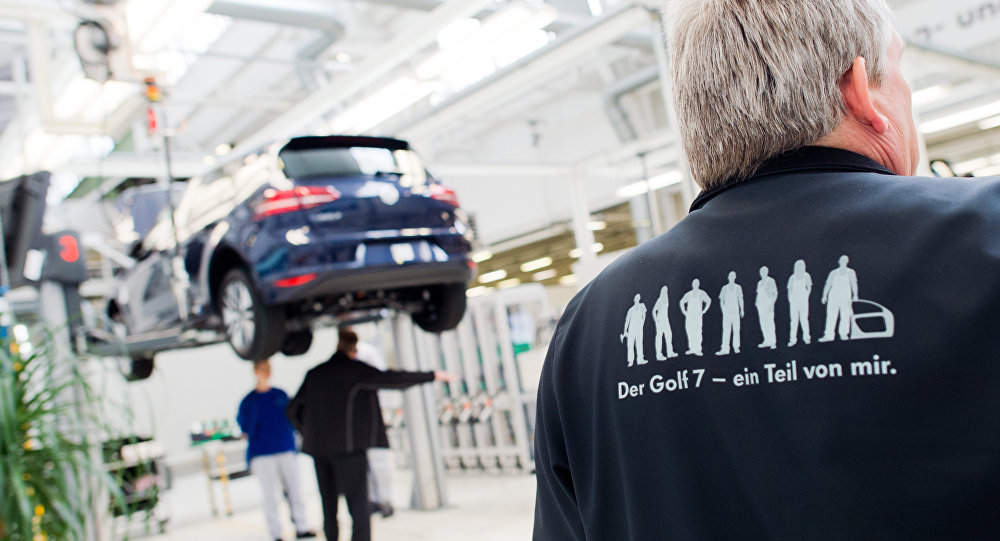 Newly discovered documents show that the European Commission was aware that car giant Volkswagen (VW) had fitted millions of vehicles with illegal software designed to cheat in tests for dangerous nitrogen oxide emissions.

© AFP 2019 / TOBIAS SCHWARZ
The Plot Thickens: Volkswagen Withdraws 2,000 Cars in China Amid Emissions Scandal
The documents show that knowledge of widespread cheating within the car industry was discussed at the highest level and that senior officials considered giving the car industry more time to comply with more robust emissions testing rules.

The news comes after the US Environment Protection Agency (EPA) found that VW had "manufactured and installed certain defeat devices" in cars between 2009 and 2015, which made diesel emissions appear to comply with US standards in tests, when they did not under normal driving conditions.

The EPA alleged that "four-cylinder Volkswagen and Audi diesel cars from model years 2009-2015 include software that circumvents EPA emissions standards. These cars contain software that turns off emissions controls when driving normally, and turns them on when the car is undergoing an emission test”.

"Known as a 'defeat device', this design feature results in the cars emitting up to 40 times the amount of NOx emissions that the standards allow."

According to the Financial Times, the former EU environment commissioner Janez Potocnik, raised the matter in Brussels in February 2013. The Slovenian lawmaker wrote to Antonio Tajani, the European commissioner in charge of industrial policy, saying ministers from several EU countries believed there was a "significant discrepancy" between how cars performed in the real world and in the testing laboratory. He said:

"There are widespread concerns that performance [of cars] has been tailored tightly to compliance with the test cycle in disregard of the dramatic increase in emissions outside that narrow scope. Cars are required to comply with EU emissions limits 'in normal driving conditions'."

In another letter written in January 2013 by Ida Auken, the then Danish environment minister criticized a policy decision made in November 2012 to delay on-road emissions tests until 2017. She said in her letter that this time frame was "unacceptable" and the commission should "act upon this critical situation as soon as possible". 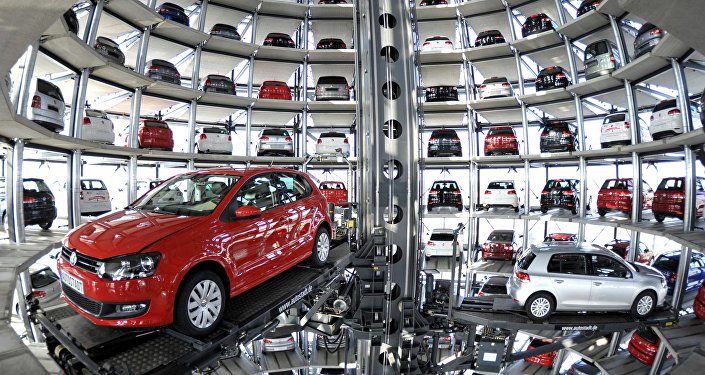 However, Tajani's successor, industry commissioner Elzbieta Bienkowska has denied that the Commission could have known about the scandal. "The European Commission has not received any information before [the] official information of [US environmental agency] EPA. And not any piece of information was received by us, neither from EPA nor from any member state", she told European lawmakers.

Head of Volkswagen’s Powertrain Department to Resign Amid Emission Scandal

Volkswagen US Chief Knew of 'Possible' Emission Non-Compliance in 2014