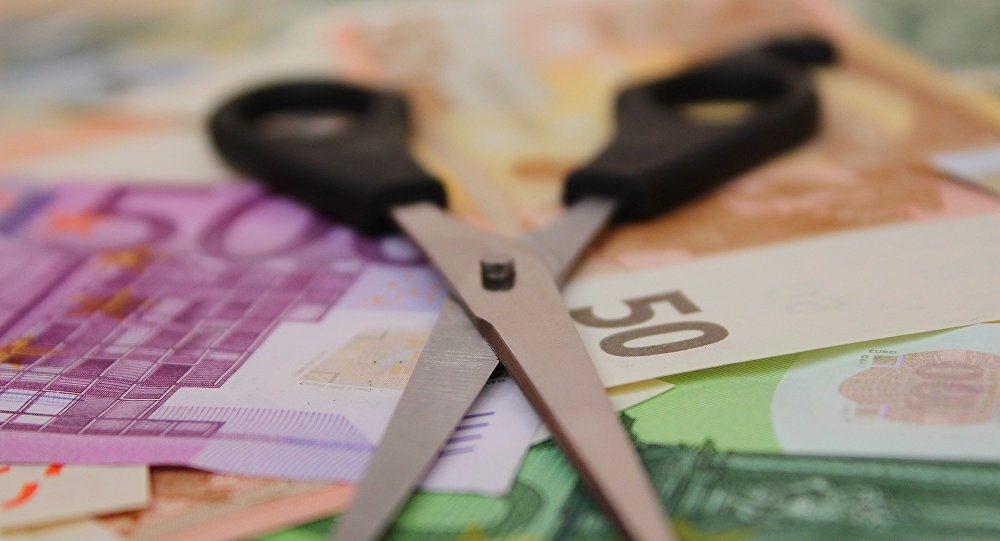 Lawmakers at the European Parliament are set to vote on a controversial series of proposals to harmonize the corporate tax system in Europe in a move that will put them on a collision course with some member states which favor sovereignty over taxation.

The EU lawmakers on the TAXE committee looking into aggressive tax avoidance by such companies as Amazon, Apple, Starbucks and Fiat Finance are pushing for a the introduction of a  Common Consolidated Corporate Tax Base (CCCTB). 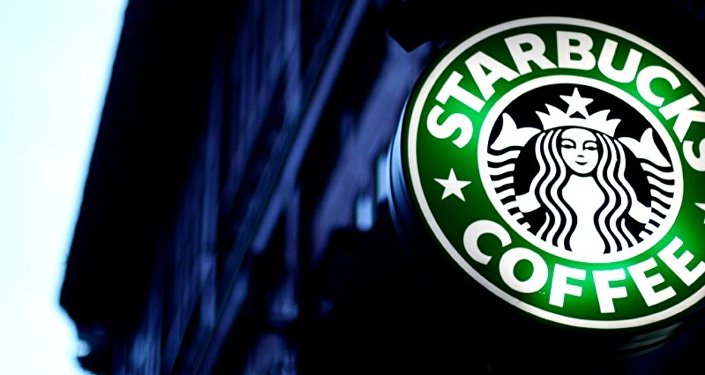 It is proposing a single set of rules that companies operating within the EU could use to calculate their taxable profits which would mean a company would have to comply with just one EU system for computing its taxable income, rather than different rules in each Member State in which they operate.

The move comes just a week after the European Commission ruled the so-called sweetheart tax deals brokered by Luxembourg and the Netherlands, which granted "selective tax advantages" to Fiat Finance and Trade and Starbucks respectively, were illegal under EU state aid rules.

The 'sweetheart tax' agreement allowed the multinationals to channel their European profits through the Netherlands to reduce drastically their tax liabilities in other member states.

"Tax rulings that artificially reduce a company's tax burden are not in line with EU state aid rules. They are illegal. I hope that, with today's decisions, this message will be heard by Member State governments and companies alike. All companies, big or small, multinational or not, should pay their fair share of tax."

The TAXE committee is set to agree position statement that states that "within the internal market, new entrants and SMEs may be at a disadvantage as compared to multinational companies, which are able to arrange business internationally".

However, despite trying to take on the big companies using aggressive tax systems to channel profits through benign tax regimes, the lawmakers are set to clash with some member states, who are keen to defend their own tax systems.

In 2011, Global tech giant Apple, which has a huge campus in California employing over 12,000 staff, announced that US$22 billion of its profits  – almost two-thirds of its global profits – were made by a handful of companies registered in the group's relatively modest offices north of Cork, in Ireland. The country has a very favorable corporate tax rate of 12.5 percent.

Luxembourg is also home to many shell companies where multinationals book their profits on transactions made elsewhere. The European Commission is continuing to investigate Belgium, Ireland and Luxembourg over special tax arrangements.

The UK’s tax system allows for loopholes that companies can exploit to offshore profits and reduce their tax bill in the UK, using global tax havens, such as Anguilla, Bermuda, the British Virgin Islands, the Cayman Islands, the Turks and Caicos Islands, Gibraltar and Montserrat –as well as the Crown Dependencies of Jersey, Guernsey and the Isle of Man.

The UK Prime Minister David Cameron is under pressure to join with the EU and the G20 to stamp out corporate tax avoidance and is calling for the repatriation of some tax powers back to London from Brussels.