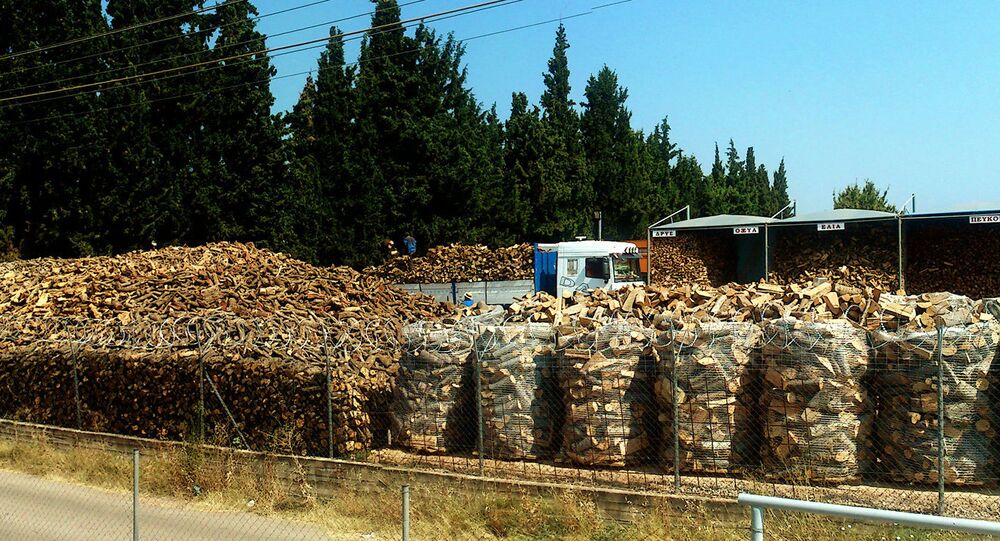 Illegal timber could be imported into the EU via Greece, Hungary, Romania and Spain, according to a report of the European Court of Auditors.

BRUSSELS (Sputnik) — Greece, Hungary, Romania and Spain have not yet fully implemented the requirements of an EU timber regulation, aimed at preventing the import of illegal timber products, the European Court of Auditors said in a report Thursday.

"As the chain of control is only as strong as its weakest link in the single market, illegal timber could still be imported into the EU via these four countries," Karel Pinxten, one of the authors of the report, said.

© Flickr / David Wright
Largest US Hardwood Floor Retailer Fined $10 Mln for Illegal Timber Import
Since the 2003 action plan was launched to limit illegal timber trade, results from the $340-million aid program to 35 partner countries have been "meager," according to the auditor report, with problems at both the demand and the supply ends of the trade chain.

"The EU should, firstly, put its own house in order and set an example in tackling illegal logging and the trade of illegally harvested timber," Pinxten added in the report.

Interpol estimates that illegal logging is responsible for up to 30 percent of all global forestry production. Penalties for wood trafficking across the EU vary from 7,500 euros ($8,500) in Bulgaria to 5 million euros in the Czech Republic and an unlimited sum in the UK.