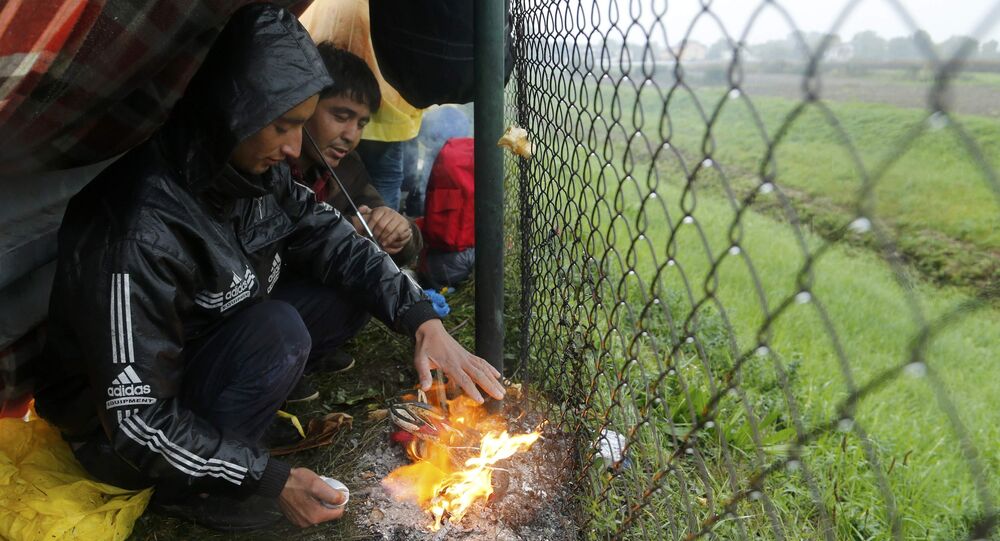 Over 197,000 migrants have crossed into Croatia.

© AFP 2021 / STR
Croatian-Serbian Border Blockade Serves Economic, Political Reasons
MOSCOW (Sputnik) — Over 197,000 migrants have crossed into Croatia, primarily through its border with Serbia, since the recent escalation of the European migrant crisis, the Croatian Interior Ministry said in a statement on Monday.

The ministry added that 196 migrants had entered the country between midnight and 9 p.m. (19:00 GMT) on Sunday.

Europe has been beset by an enormous refugee crisis, with hundreds of thousands of undocumented migrants fleeing to Europe to escape violence and poverty in their home countries. Many refugees use Croatia as a transit route to enter the bloc before traveling to more prosperous Western EU states, where they prefer to apply for asylum.

Hungary Will Seal Border With Croatia at Midnight