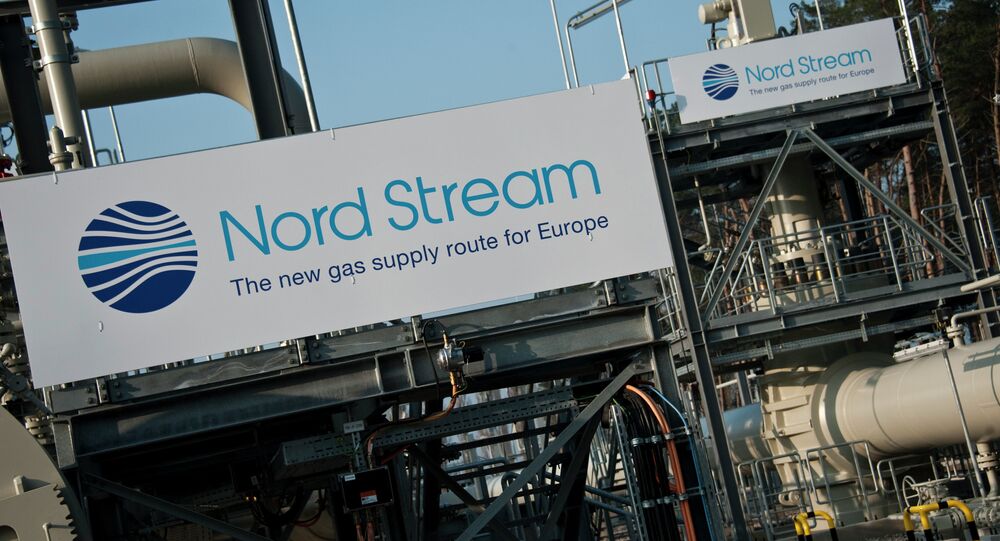 An East-West rivalry over Russian natural gas pipelines could erupt in the European Union as Poland seeks allies against the expanded Russia-Germany energy route.

The Nord Stream 2 pipeline has ruffled feathers among Eastern European countries, which believe the new pipeline plans threaten to reduce their own financial resources and political clout.

One of the main issues appears to be that countries including Poland and Slovakia want Russia to foot the bill for Ukraine's post-coup crisis by covering transit fees for the Russia-EU gas pipeline going through the country. The Polish Institute of International Affairs, an influential Warsaw think tank, has suggested that Poland use the European Commission to stop the pipeline.

"Poland’s vocal opposition to the project will be heard only if Warsaw manages to find an appropriate narrative along with sufficient allies and if it works actively and through various channels in the European Union to stop it," the report said.

© REUTERS / Michaela Rehle
Germany Will Conquer Europe With Migrants’ Help – Polish Media
The European Commission previously said that it would look into the deal, although not all EU politicians believe it to be the case. Lithuanian European Parliament Member Zigmantas Balcytis said that it was an empty promise made only after eastern European MEPs called the pipeline a betrayal of EU interests.

After a meeting of Andrzej Duda and his Slovakian counterpart Andrej Kiska earlier in October, the politicians expressed their opposition to the Nord Stream-2 pipeline expansion project. Duda proposed raising this issue with the Visegrad countries, which include the Czech Republic, Hungary, Poland and Slovakia.

"They’re making fools of us. It isn’t possible to talk on a political level about the need to stabilize Ukraine and at the same time adopt a decision that places Ukraine and also Slovakia in an unenviable position, as this affects the transit of huge amounts of gas through both Ukraine and Slovakia," Slovakian Prime Minister Robert Fico said in September.

The capacity of the Nord Stream-2 pipeline could reach up to 55 billion cubic meters of direct annual gas supplies from Russia through the Baltic Sea to European customers. Russia's envoy to the European Union, Vladimir Chizhov, previously said that the Nord Stream-2 is not a political project, but it is supposed to ensure stable gas supplies to Europe.