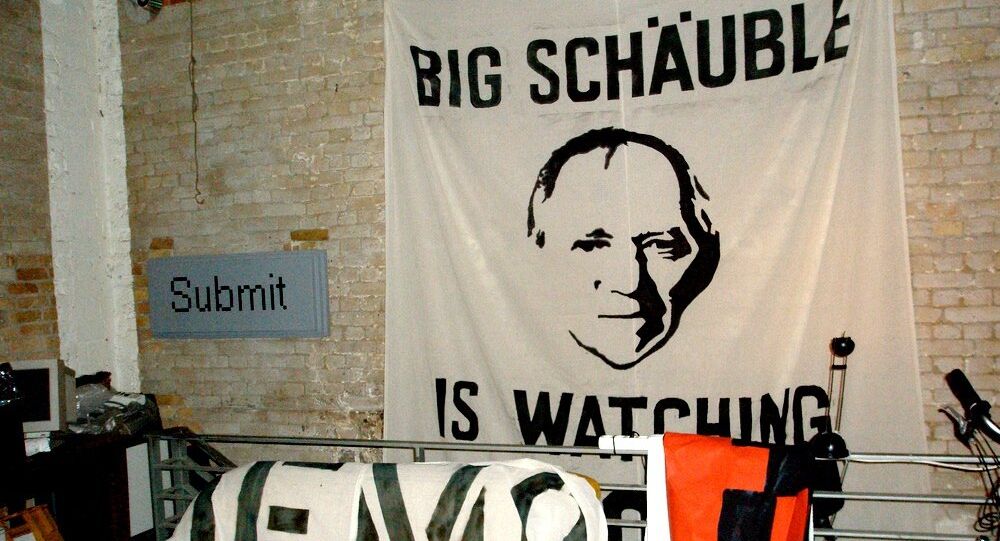 German telecommunications companies will now be obliged to keep the telephone and internet data of all Germans for up to 10 weeks as part of new measures passed by the country's parliament to help combat terrorism and organized crime.

Under the data retention law, companies will now have to keep data on the timing and duration of telephone calls as well as information relating to the online habits of users.

#VDS #dataretention #SafeHarbor Lesson learned? Well, not the one you would have guessed: As of today, Germany has a new data retention law.

While phone companies will be required to keep certain types of data, they are forbidden from storing the explicit content of such communications. Email correspondence, however, has been excluded from the new law.

It has also been reported that companies would be required to store the content of SMS messages for a period of ten weeks.

In recent times, the issue of surveillance and spying on citizens has been a divisive topic. Critics have slammed the new data retention law, accusing the government of breaching civil liberties aтd using security concerns as a cover to increase digital surveillance on the general public.

So long & thank you for the privacy: Germany & the data retention law. 404 is the magic number! #Vorratsdatenspeicherung #dataretention

German Left Party lawmaker Halina Wawzyniak told parliament that the bill would be "a disproportionate infringement of the law" with claims the new legislation is unconstitutional.

The recent disclosures of US spying in Germany, revealed as part of the Snowden revelations, caused outrage among the general public. German intelligence agencies have also come under fire after the German BND was accused of spying on a number of allied countries on behalf of Washington.

404 votes for data retention (Vorratsdatenspeicherung #VDS) in Germany. 404. Privacy not found. You can't make that up.

There was no law covering data retention in Germany before today's ratification of the bill in parliament, following a 2010 Constitutional Court decision that overturned a previous law requiring telecoms companies to store data for six months.

Justice Minister Heiko Maas, whose junior coalition Social Democrat party (SPD) was initially opposed to such data retention laws, told the Bundestag that the new law was a good compromise that would give police an "additional tool" to help fight serious crime.

"It is proportionate because less data will be stored, we will save data for a much shorter period and because access to the data has been made significantly harder," he said.