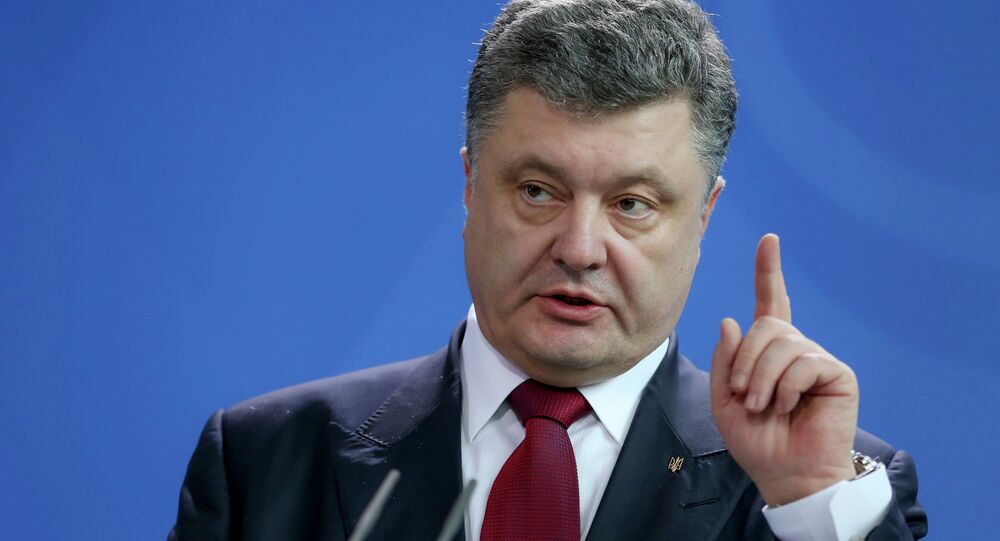 Ukrainian President Petro Poroshenko has proposed the establishment of two working languages ​​in Ukraine: alongside Ukrainian, the second "should rightly be English."

"Mohyla pioneered two working languages ​​- Ukrainian and English," Poroshenko said. "I think it would be very good if in Ukraine, and not just at Kyiv-Mohyla Academy, there appeared a second working language. And this language should rightly be English."

In June Poroshenko announced that the mastery of English language should be priority for state politicians. As of October 1, knowledge of English became a prerequisite for employment in the administration of the president of Ukraine.

In his annual address to the Verkhovna Rada, Poroshenko also promised to announce 2016 as a year of learning English.

New Survey Shows Most Ukrainians Give Poroshenko a Big Thumbs Down