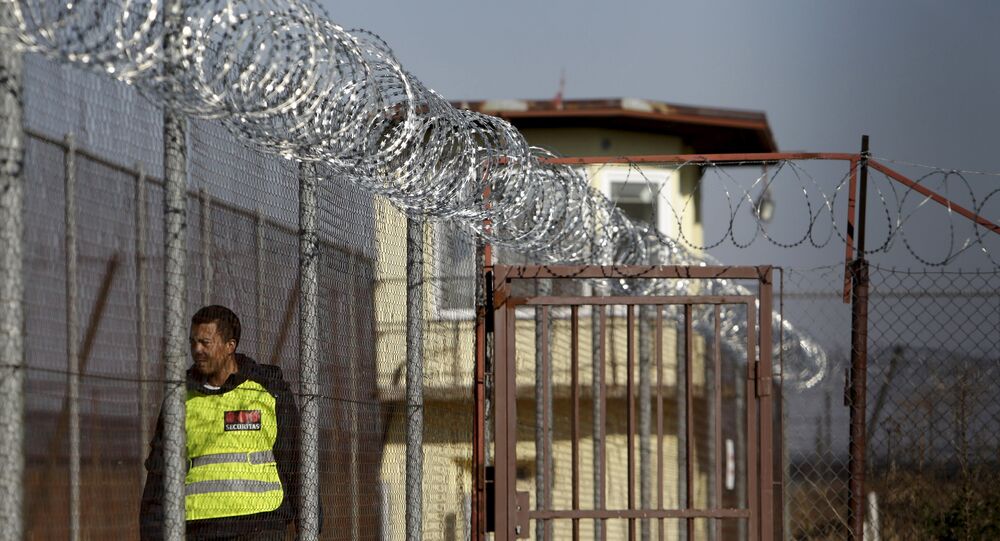 By claiming that Russia is funding the stream of migrants pouring into the EU, Czech Defense Minister Stropnicky was attempting to find a scapegoat for the refugee problem, according to Russian media. But Jan Miklas, a political scientist in Prague, told Sputnik that there might have been other reasons for the minister to make such a statement.

“It sounds like complete nonsense, an attempt to gain some points by appealing to Russophobia which is rather popular here nowadays,” Miklas said, adding that in order to gain or maintain power, politicians in the Czech Republic have to make statements like these.

Miklas also pointed out that while Martin Stropnicky claimed that he was citing his Hungarian colleague, Hungary’s defense minister had already refuted such claims.

“Therefore, Stropnicky either lied or simply invented these claims,” Miklas said. “Think about it: at the moment Hungary enjoys a rather good relationship with Russia, so why spoil it? Why would a member of the Hungarian leadership add tensions between Russia and Europe? That would be simply irrational.”

Czech Defence Minister Stropnicky: "I have information, that Russia supports migration to the EU in the Balkans" http://t.co/07R12SRlhV

While Russia has no reason to fund the migrants, Miklas noted, the statements made by the Czech Defense Minister definitely served some purpose.

“Minister Stropnicky is not an independent person, he’s just a puppet of his masters overseas,” Miklas added. “He’s not President Zeman who is the only politician in Czech Republic completely independent from both Brussels and Washington.”

© AFP 2019 / ELVIS BARUKCIC
Czech Republic to Send Police, Troops to Help Hungary Protect Borders
The rest of the Czech political elite, according to Miklas, is greatly influenced by the US embassy in Prague and by US Ambassador Andrew Schapiro. And Martin Stropnicky is a member of ANO, the second-most powerful political party in Czech Republic, which became the primary target of Schapiro’s attempts to expand American influence in the country.

“He is trying to make this popular party serve the American interests, so we may be dealing with a request made by a certain hyperactive US ambassador, a request fulfilled by Czech Defense Minister,” Miklas said, adding that Stropnicky, an actor by trade, is rather incompetent as a defense minister and sometimes appears to be oblivious to the state of affairs in his own ministry.

“I believe that in this case those calling the shots seek to portray Russia as an enemy of both Europe and Czech Republic. There’s no other sensible reason for the minister’s escapade that I can think of,” Miklas added.