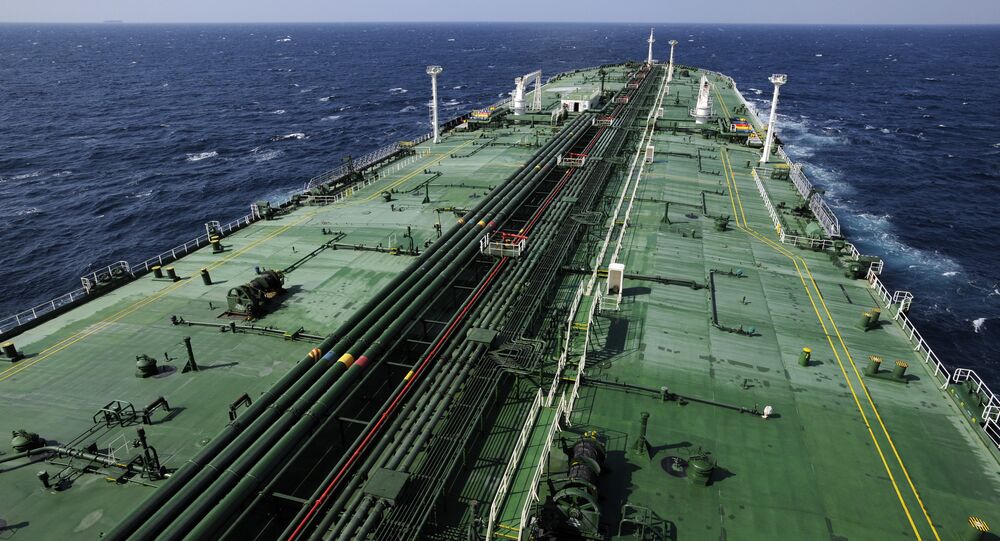 Saudi Aramco has made oil deliveries to the Polish port of Gdansk, on the Baltic Sea, in an effort to increase its market share, said Rosneft boss Igor Sechin on Tuesday.

"Returning to the competition, I want to say what we are seeing at the moment. Saudi Arabia has for the first time entered even the Polish market, delivering oil to Gdansk. They are actively dumping [the price]."

"The battle for the market is one of the factors that affect the price of oil," said Sechin, who promised to "make every effort to prevent a decrease in our share of supplies."

Speaking at the 'Russia Calling!' annual investment forum, Sechin explained that Rosneft is able compete with competitors in terms of production prices, which average at around $4 a barrel, in part thanks to the weak ruble.

"The expenses of Russian oil companies are the lowest in the world," said Sechin, revealing that Rosneft produces oil at a cost of just $2.8 a barrel.

"Our financial position is stable. We have reserves of liquidity which allow us to carry out our activity."

© AFP 2020 / ERIC PIERMONT
A Farewell to Coal: Shell CEO Foretells Brave New World for Oil and Gas
Sechin also explained that the price regulation that was previously carried out by the OPEC cartel of oil-producing countries, is now taking place in the US regional market, where US producers of shale oil are able to benefit from highly developed sources of financing to keep production going, in spite of low prices.

"The regulation which was earlier carried out by OPEC countries is now being formed in the regional market of the US, which has turned into the most important region," said Sechin.

According to reports, Saudi Aramco began the deliveries on September 21, in order to gain access to a new market in Europe before Iran returns to the market in the wake of sanctions being lifted from its oil exports. Last month Saudi Aramco cut all prices for October deliveries to Northwest Europe and the US, and reduced the premium on its main Light grade to Asia by 30 cents per barrel.

US Signs Heavy Military Equipment Base Deal With Poland