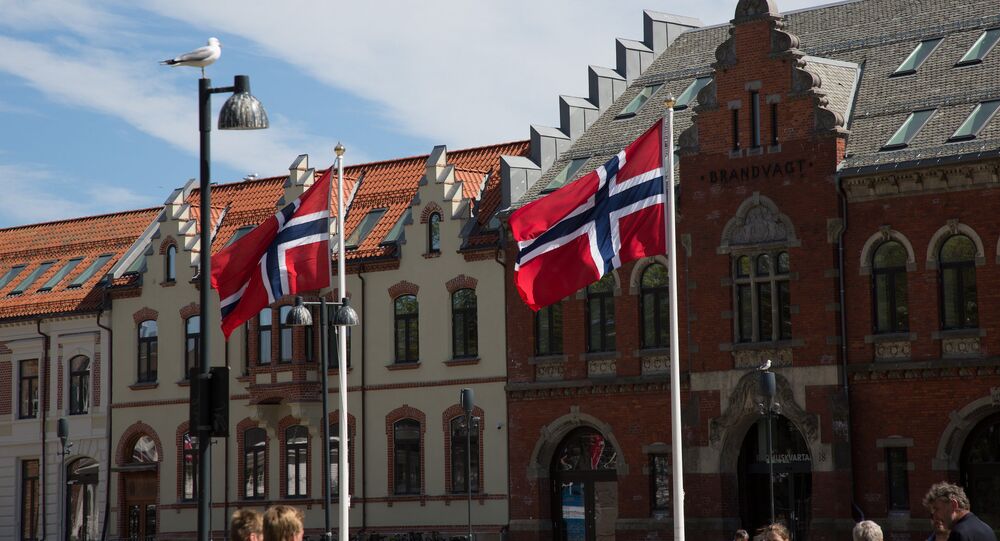 The Norwegian and Russian foreign ministries held a meeting on Monday to discuss a range of issues, including bilateral trade, and regulation of the Syrian crisis, talks seen as remarkable in Norway following reports that diplomatic relations had been frozen.

A range of local issues including the promotion of cooperation within various regional agencies such as the Arctic Council, and the Council of Baltic Sea States were also discussed. In addition, the two sides "compared approaches to current global issues, including European security, the situation in Ukraine, regulation in the Middle East, the situation in Syria and the battle against terrorism in the region."

© Flickr / Alexander Shchukin
A Time for a ‘Thaw’: Norwegians Want Anti-Russia Sanctions to Go
According to Norway's public service broadcaster NRK, the talks garnered attention since they were thought to be the first such meeting since Norway decided to freeze diplomatic relations last year after residents of the Crimea voted for the region to become a part of the Russian Federation in March 2014.

However, Secretary of State Tore Hattrem told NRK that the meeting was not uncommon:

"Today we had a regular bilateral meeting with Russia. There is nothing new or sensational about it. We have had this with Russia over a longer period," said Hattrem, explaining that it is important for Norway to engage in dialogue with Russia, particularly in order to protect Norwegian national interests in the far North and Arctic.

"Russia and Norway have common interests in important areas such as border issues, fisheries issues, nuclear safety and security, environment, and so forth. It is important that we collaborate where we can."

In November 2014 Norwegian Prime Minister Erna Solberg explained that contrary to reports that diplomatic relations with Russia had been "frozen," political contact continued.

"Russia must listen to what Norwegian authorities say, and that is that our line stays fixed," said Solberg.