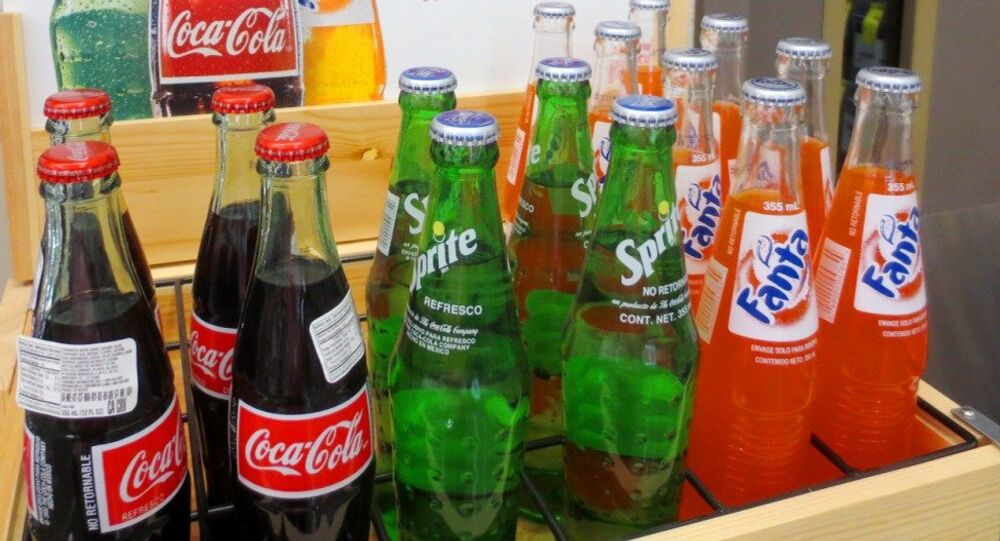 Britain's health secretary has been accused of covering up a report into the link between sugar and childhood obesity. The apparent refusal by Jeremy Hunt to disclose a scientific review into a so-called "sugar tax" could cause "immense damage", according to Health Select Committee chair, Sarah Woolaston.

Dr Wollaston is appealing to the health secretary to reveal the findings before a committee inquiry into childhood obesity begins, according to the Daily Telegraph.

Britain's health secretary, Jeremy Hunt, has responded by saying the review was "integral to ongoing policy development" and would be published later this year.

The Public Health England report was due to be published last July. Hunt's reticence has been branded a "disgrace" by Dr Wollaston, who said "it sets such a dangerous precedent."

"There is an extraordinary important principle at stake here."

Sugary drinks and poor diets cost the National Health Service (NHS) US$7.8 billion (£5.1bn) a year, killing 53,000 people. The British Medical Association is calling for a 20 percent tax on sugary drinks to tackle the obesity crisis.

Retweet this and show @Number10Gov that the UK demands a strong Childhood Obesity Strategy http://t.co/gCIWxPvNno pic.twitter.com/3QNTcMXvcc

Meanwhile, fizzy drinks giant Coca-Cola has been accused of trying to manipulate public opinion and policies by funding scientific research and doctors, some who have cast doubt on the link between sugar and obesity.

It follows an investigation by The Times, which revealed that Coca-Cola paid millions of pounds to British researchers to counter claims that its products help cause obesity.

The newspaper investigation claims the drinks giant has financial links to "more than a dozen British scientists, including government health advisers and others to cast doubt on the commonly accepted link between sugary drinks and the obesity crisis."

The cost and projected rates of UK obesity over the next 5 years. #obesity #weightloss http://t.co/7Kfesu7XxB pic.twitter.com/epdQEE8anv

The drinks giant has published a list of research activities it pays for in the US and says it is in the process of doing so for Britain.

"We rely on scientific research to make decisions about our products and ingredients and commission independent third parties to carry out this work."

"We also believe we have a role to play in helping tackle obesity and have made public commitments to do so," said Coca-Cola Great Britain.

England has one of the highest obesity rates in Europe — with teenagers the biggest consumers of the sweet stuff.

Taking sugar tax into it's own hands, a city in England is calling on shops to add a ten pence levy to sugary soft drinks to soften the appetite for the sweet stuff and cut down diet related diseases.

Consuming too much sugar = obesity. BDA supports a tax on sugary fizzy drinks. Check out our long-standing policy at https://t.co/blv5tQUB2D

Brighton and Hove has become the first city council to introduce a voluntary "sugar tax". The proceeds of the ten pence surcharge will be put into a children's health and food education trust.

MPs in London are to begin their inquiry on Tuesday 13 October, but haven't yet had access to the report by PHE setting out the case for a sugar tax to curb childhood obesity.