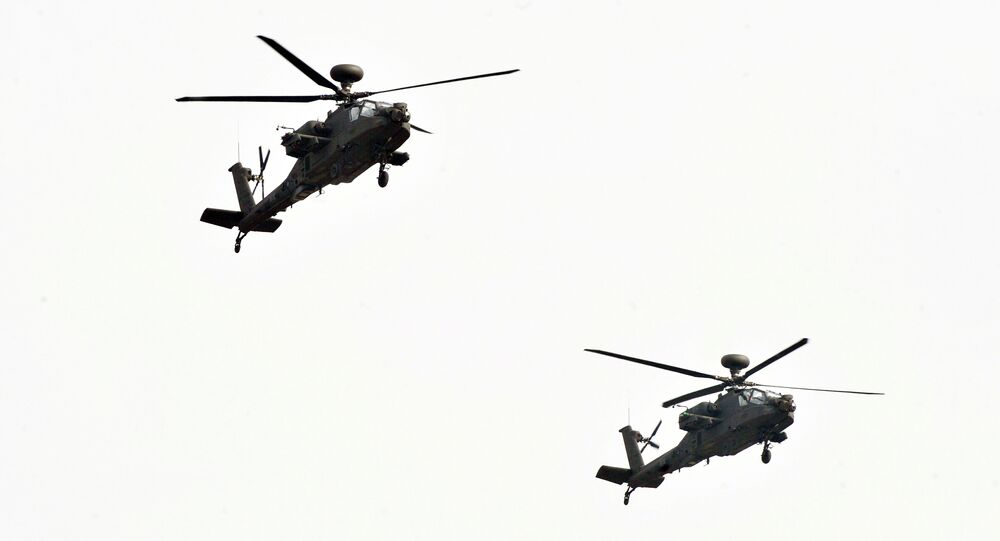 The Ankara dispatcher told the Armenian one that military passenger helicopters had crossed the border, but had quickly left without advancing into Armenia’s territory.

Armenia is hosting Russia’s 102nd military base which is on combat duty as part of the Unified Air Defense System of the CIS countries and the Russian military contingent in the South Caucasus region.

Turkey, which is a NATO member state, expressed concern earlier this week about a an incident in which a Russian warplane, operating in Syria, trespassed into Turkish airspace, on October 3.

Turkish Prime Minister Ahmet Davutoglu assured Moscow on Monday that the incident would not sour relations between the two countries.