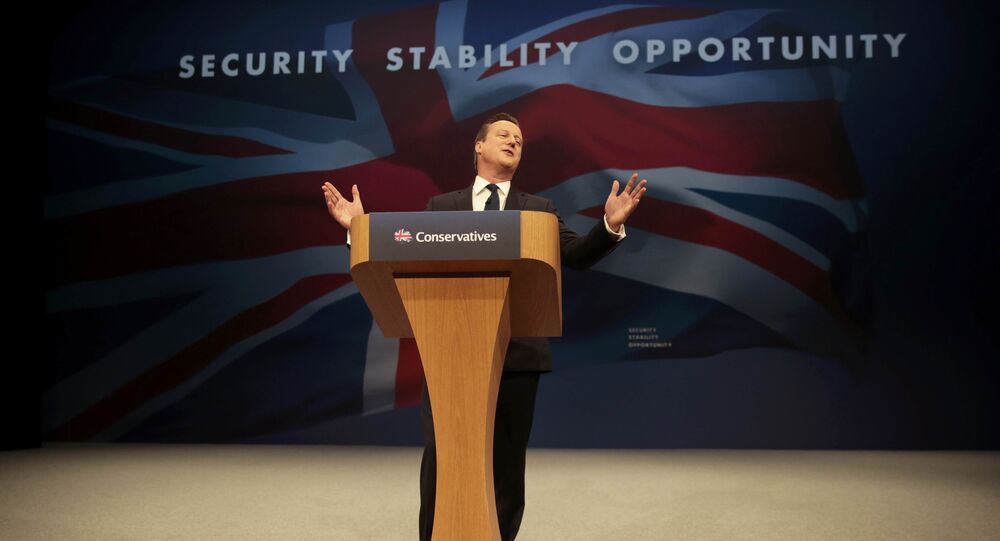 “In the coming years, we’ll be launching the biggest aircraft carriers in our history, a new class of Hunter Killer submarines, new Joint Strike Fighter jets, improved Apache helicopters, a new fleet of drones, and because our independent nuclear deterrent is our ultimate insurance policy, this Government will order four new trident submarines,” Cameron said during a live broadcast Conservative conference.