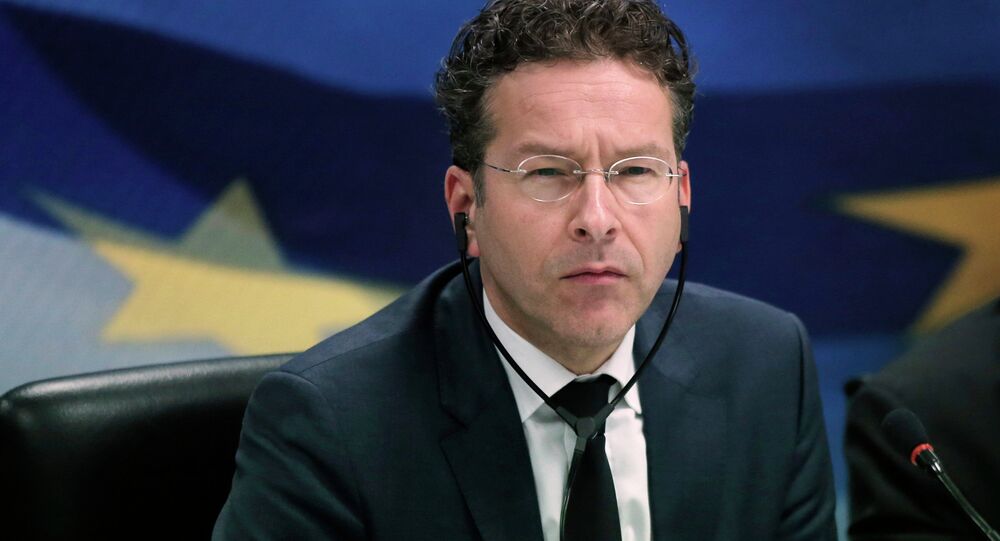 Last July, Greece agreed to strict austerity measures after marathon bailout talks with 18 other eurozone nations and international creditors in exchange for a bailout package worth 86 billion euros ($96 billion at the current exchange rate).

"A lot needs to be done. There are still a series of reforms to be implemented, new pension and labor reforms to be mapped out," Dijsselbloem told journalists after he arrived for a Eurogroup meeting in Luxembourg.

In late August, Greece received 13 billion euros ($14.6 billion) out of the 26-billion-euro tranche provided by the European Stability Mechanism (ESM) to the country as part of a new 86-billion-euro bailout deal.