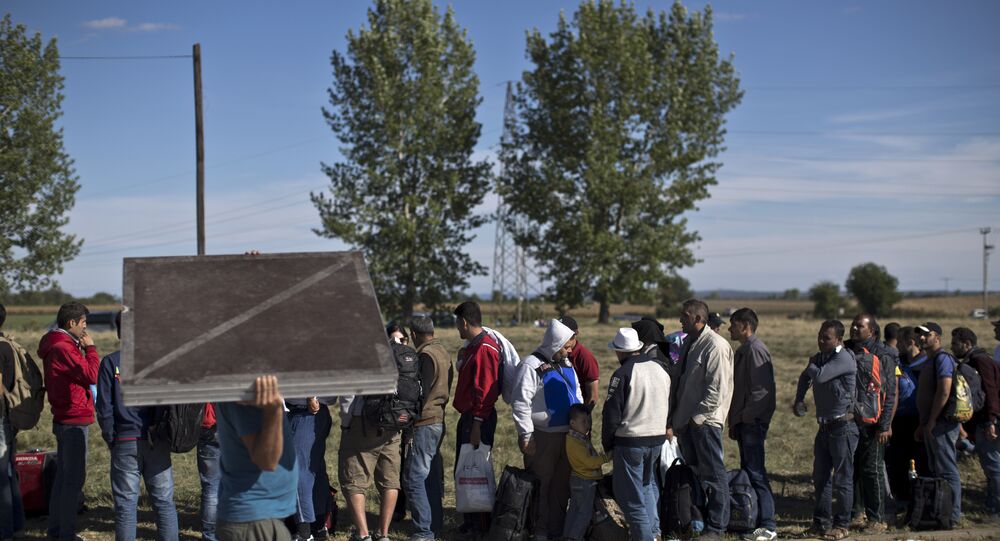 A total of 1,308 refugees applied for asylum in Belgium during the course of the last week, local media reported, citing government sources.

According to the website, the majority of the refugees who applied this week are from Afghanistan, Iraq and Syria. However, further analysis of the applications found that the number received from Iraqi and Syrian citizens has shown a decrease, while the share of Afghans has significantly grown.

Belgium, along with other EU states, is currently facing a migration crisis with hundreds of thousands of refugees fleeing violence and poverty in the Middle East and North Africa and heading for Europe.