Ireland's Foreign Minister Charles Flanagan on Thursday expressed concern about the rise in attacks on religious groups in the country and called for reform of the UN Security Council, in his address to the UN General Assembly.

UNITED NATIONS (Sputnik) — Ireland joined the UN in 1955 but is not on the five-member UN Security Council. Calls have been made since the 1990s to increase the UNSC membership to make it more representative of contemporary realities. 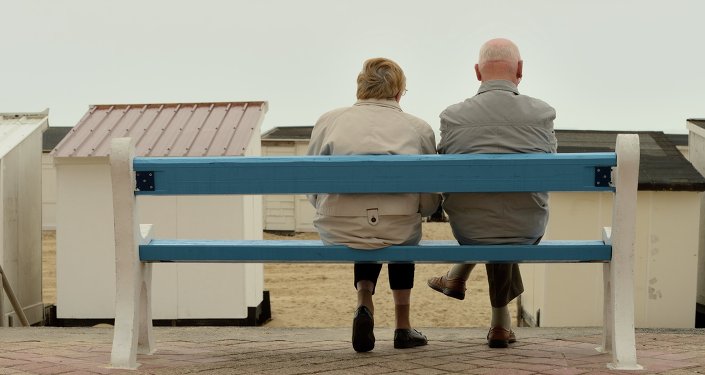 "In Ireland there is widespread concern about violent repression and terrorist attacks on religious minorities," Flanagan said, adding there has been an alarming rise in attacks on Christians, Jews and Muslims alike.

"The United Nations, as champion of equality plurality and diversity, has an important role to play in defending and protecting vulnerable groups," he said.

Flanagan also called for wider representation of international community in the United Nations. Ireland supports the Intergovernmental Negotiations on Security Council reform to expand UN’s membership to African nations and beyond, he stressed.

"Ireland is ready for membership in 2021 of a reformed and more representative Security Council — one that is better equipped to respond to 21st century threats to international peace and security," Flanagan concluded.