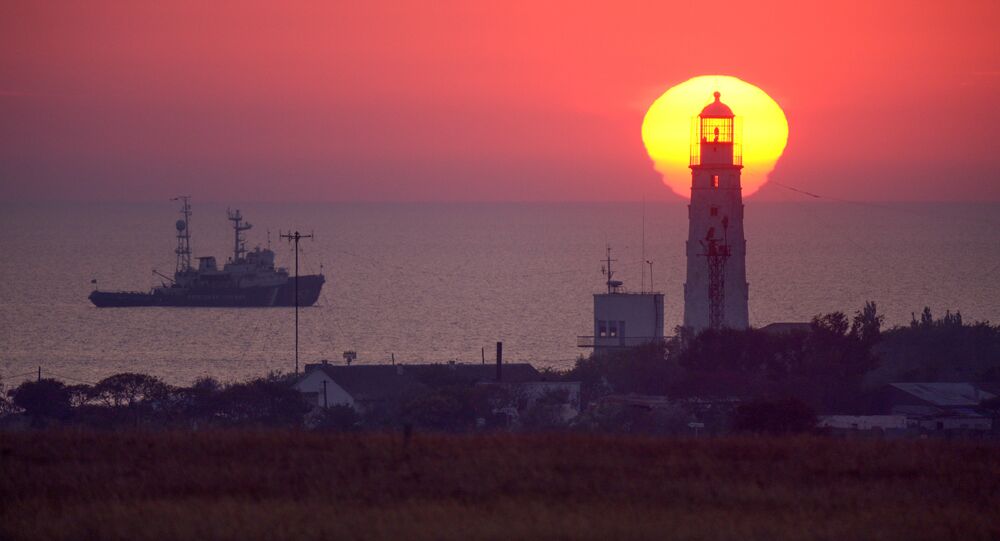 The speaker of Russia's lower house of parliament invited the head of the OSCE Parliamentary Assembly to visit Crimea.

"I would like to invite colleague [Ilkka] Kanerva — let us visit Crimea together, you will be able to talk to people in the streets, in the squares, who will tell you that as of now they are free," Sergei Naryshkin said at the International Parliamentary Forum in Moscow.

Earlier this year, a delegation of French lawmakers visited the Crimean peninsula to assess the situation on the ground.

Crimea reunified with Russia in March 2014, after over 96 percent of voters backed the move in a referendum, which was not recognized as legitimate by Kiev and the West. Moscow maintains that the vote was held in accordance with international laws.