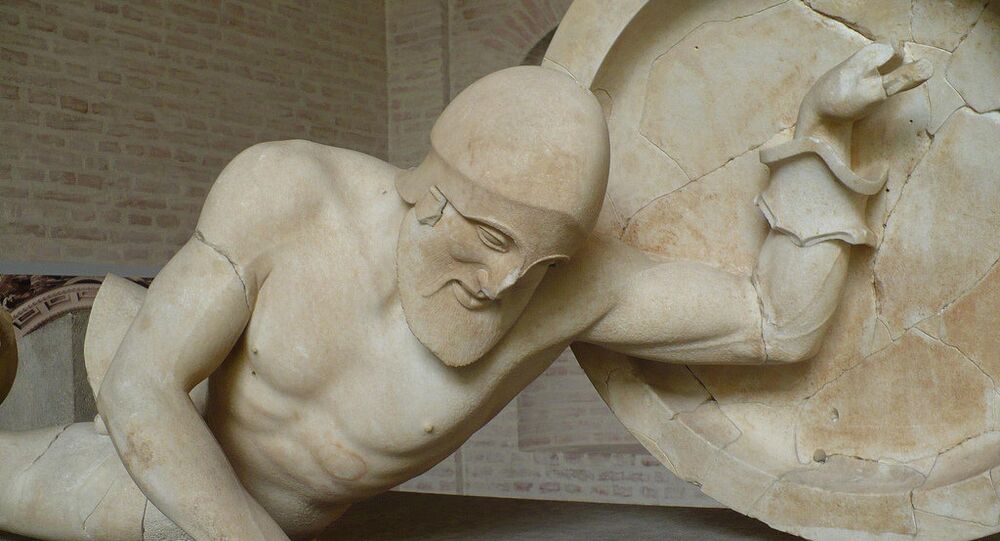 It appears the Troika are trying to tackle an almost ancient ritual of tax avoidance in Greece. When the country was occupied by the Ottomans, tax avoidance was seen as a form of patriotism. Today, some politicians see it as a "national sport".

A study in 2012 suggested that up to 30 billion euros of revenue goes uncollected every year.

It has been a sticking point with the Troika with tax at the top of the agenda for reform in return for a $96 billion bailout.

Between 2009 and 2013, the Greek government has lost a total of over $40 billion from VAT tax evasion, according to the European Commission (EC).

Taxes, taxes, everywhere taxes: This is how #Greece will look like http://t.co/JgPNlzVyK2 #austerity #GreekCrisis pic.twitter.com/5B916OfLyL

What that means, is that there is a massive gap between the taxes that should have been collected, based on the government’s taxation system, and what the government says it has collected.

"The VAT gap is an indicator of the effectiveness of VAT enforcement and compliance measures, as it provides an estimate of revenue loss due to fraud and miscalculations," EC’s report says.

Greece, according to the report has a 34 percent evasion rate – double the average European Union country.

Greek islands have long enjoyed a lower sales tax bracket than the mainland – but not for much longer. Six top tourist destinations, including Mykonos, Santorini, Rhodes, Naxos, Paros and Skiathos, will now have to pay more tax.

Greece’s Finance Ministry has announced that the sales tax on goods and services is to jump from 16 to 23 percent.

And it was on the islands that many people were criticized for fiddling tax returns and operating on a cash-only basis. But it’s since emerged the problem rests with the professionals.

The research found that the four most tax evading industries in Greece were medicine, engineering, education and the media.

To eradicate the ancient ritual of tax avoidance in Greece and meet the Troika’s tax demands – it appears that the Syriza party should shift their focus from the islands to those working closer to mainland.